try not to crash it
Note: this was made in KSP v1.4.3 - It may not function as intended in KSP 1.12.5
download ckan meta-file
This craft has been added to your downloads queue. Use the KX Mod to fetch it when you are next in KSP. Enable deferred downloads to make this the default way to download.
Download craft with the KerbalX Mod
how to install
re-download

Or find other craft;
- made by Box_of_Stardust
- that use the same mods | that are compatable | with similar mods
- that have a similar part count
Hangars that contain this craft
Special Mission Projects (S.M.P) Starbace147 | Box of Stardust - Recreations 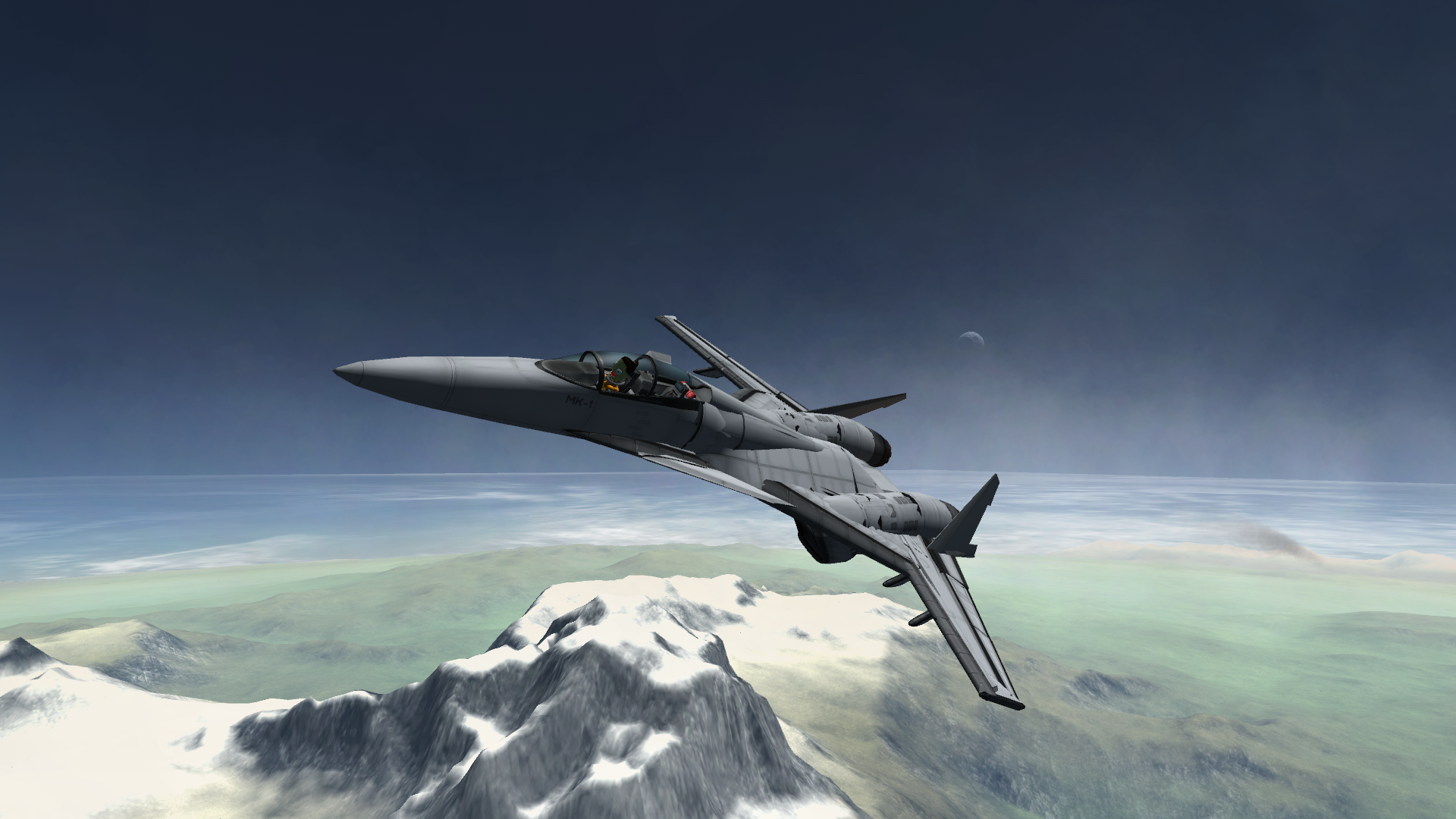 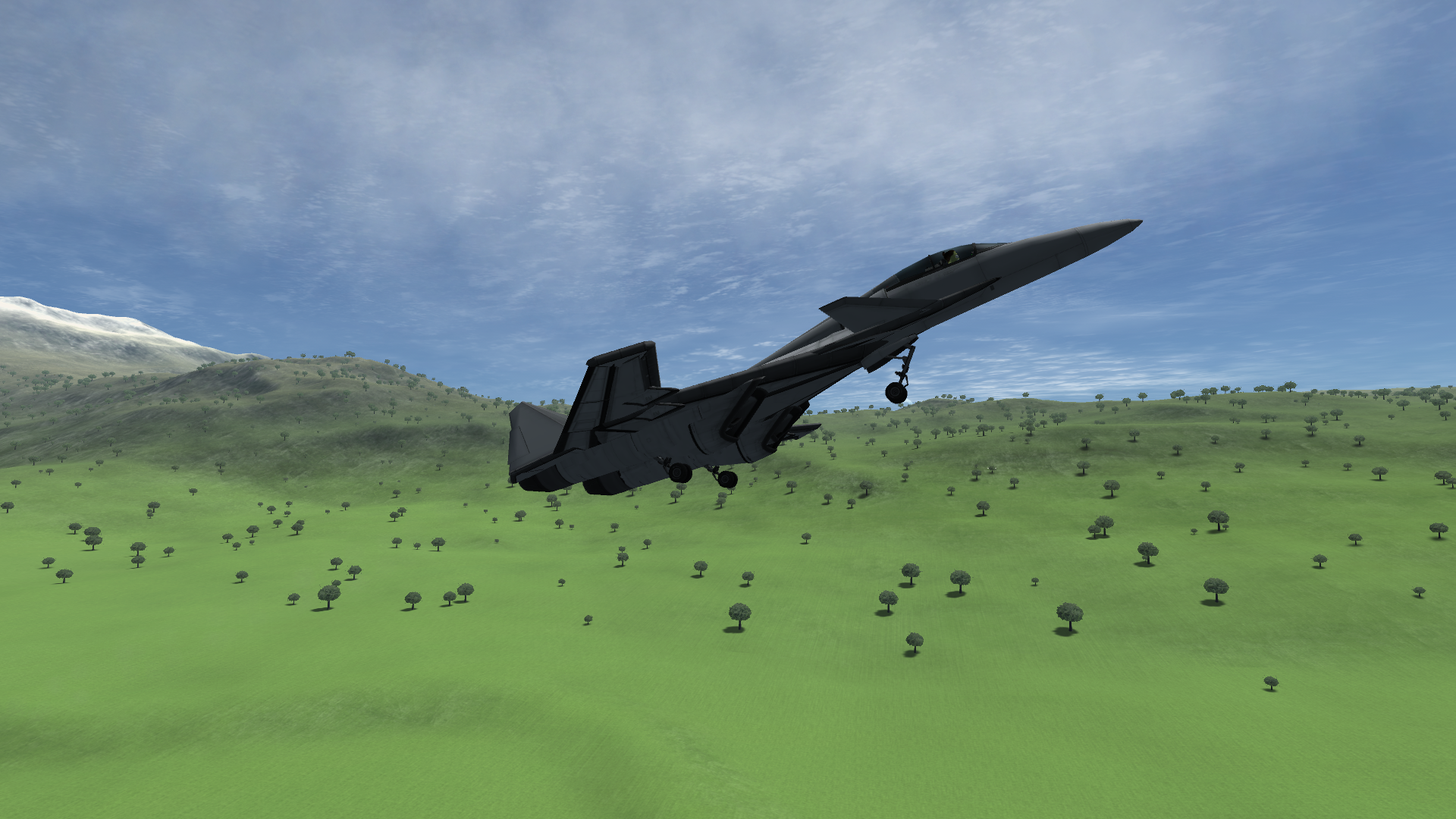 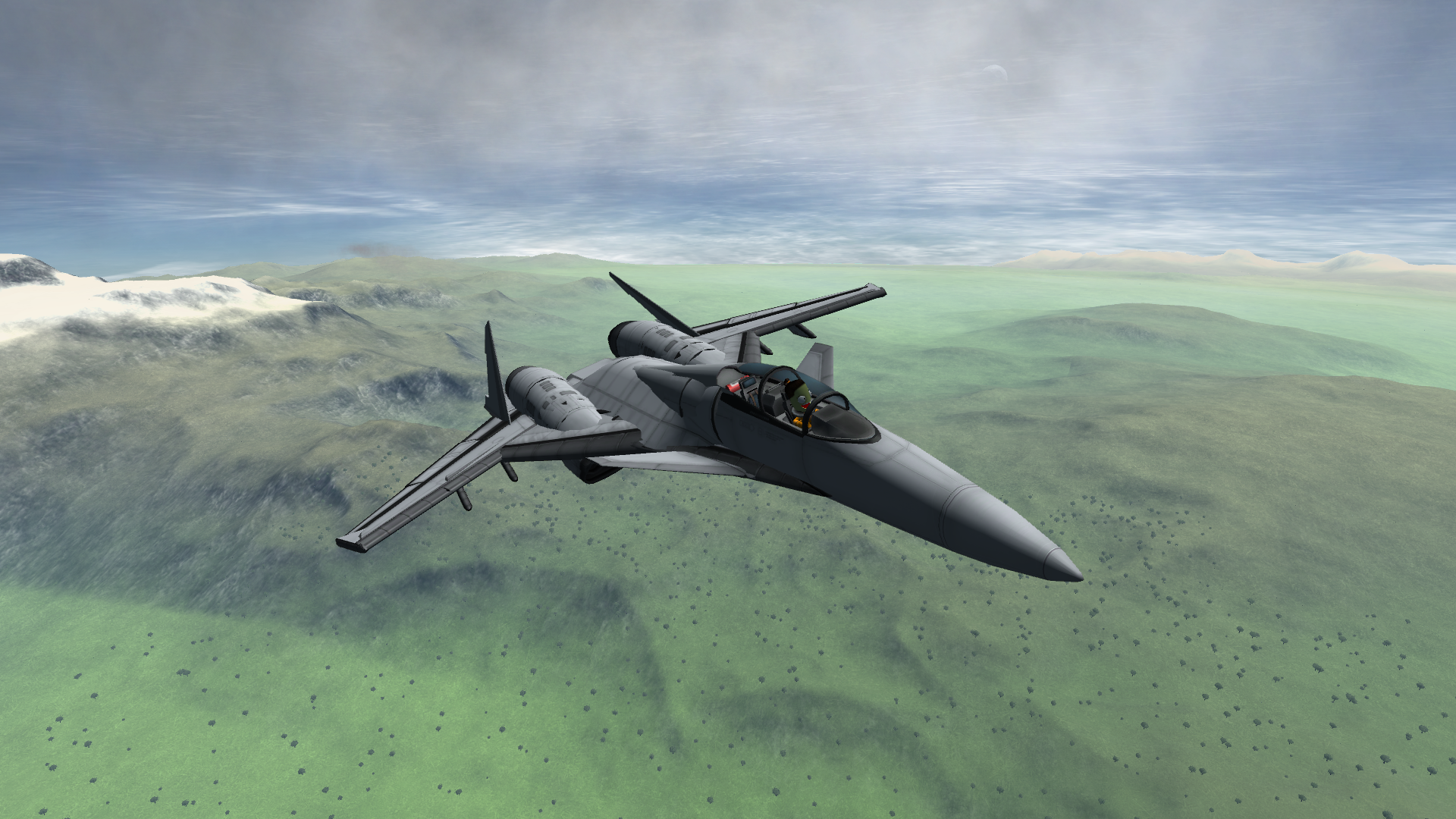 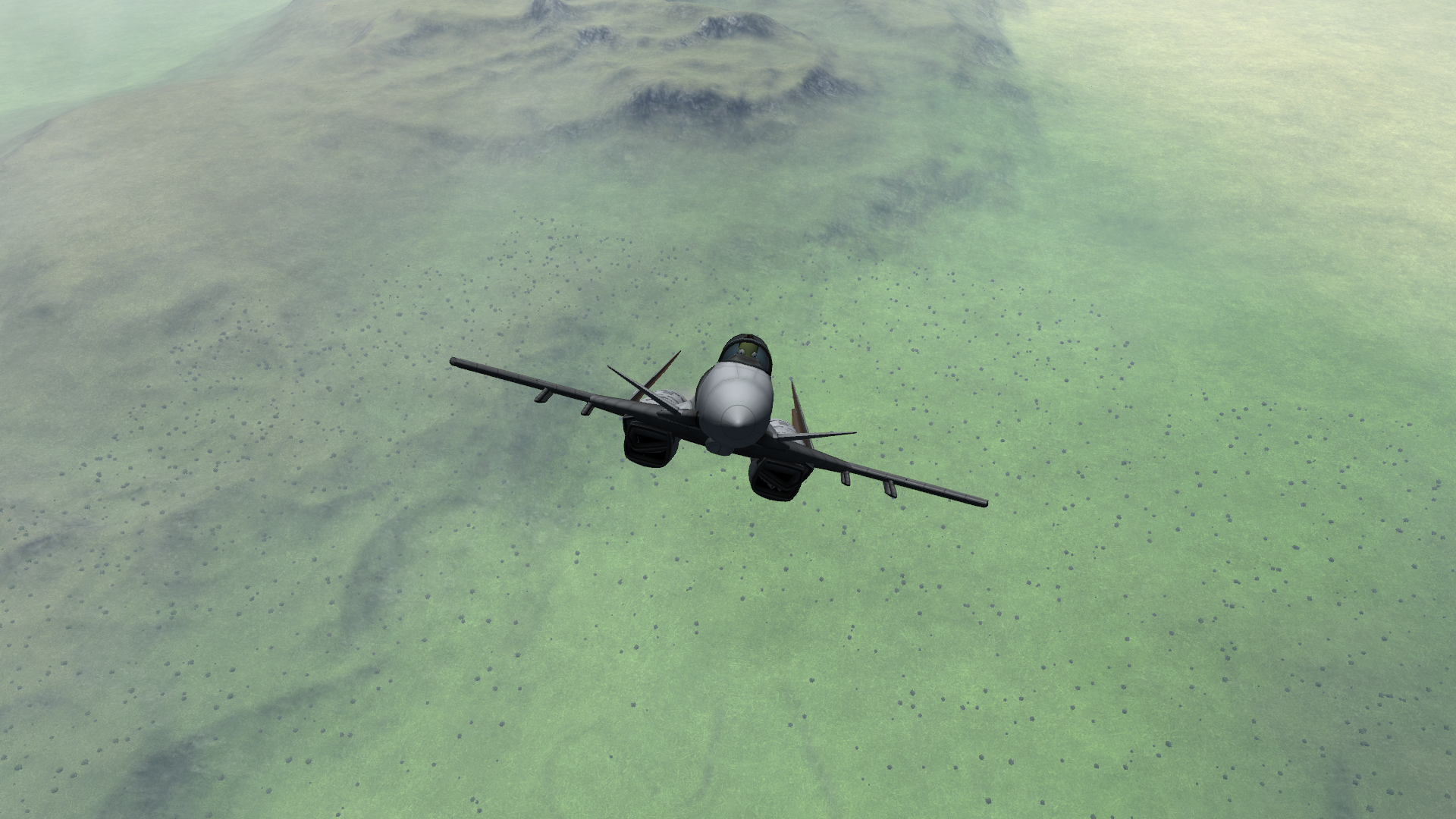 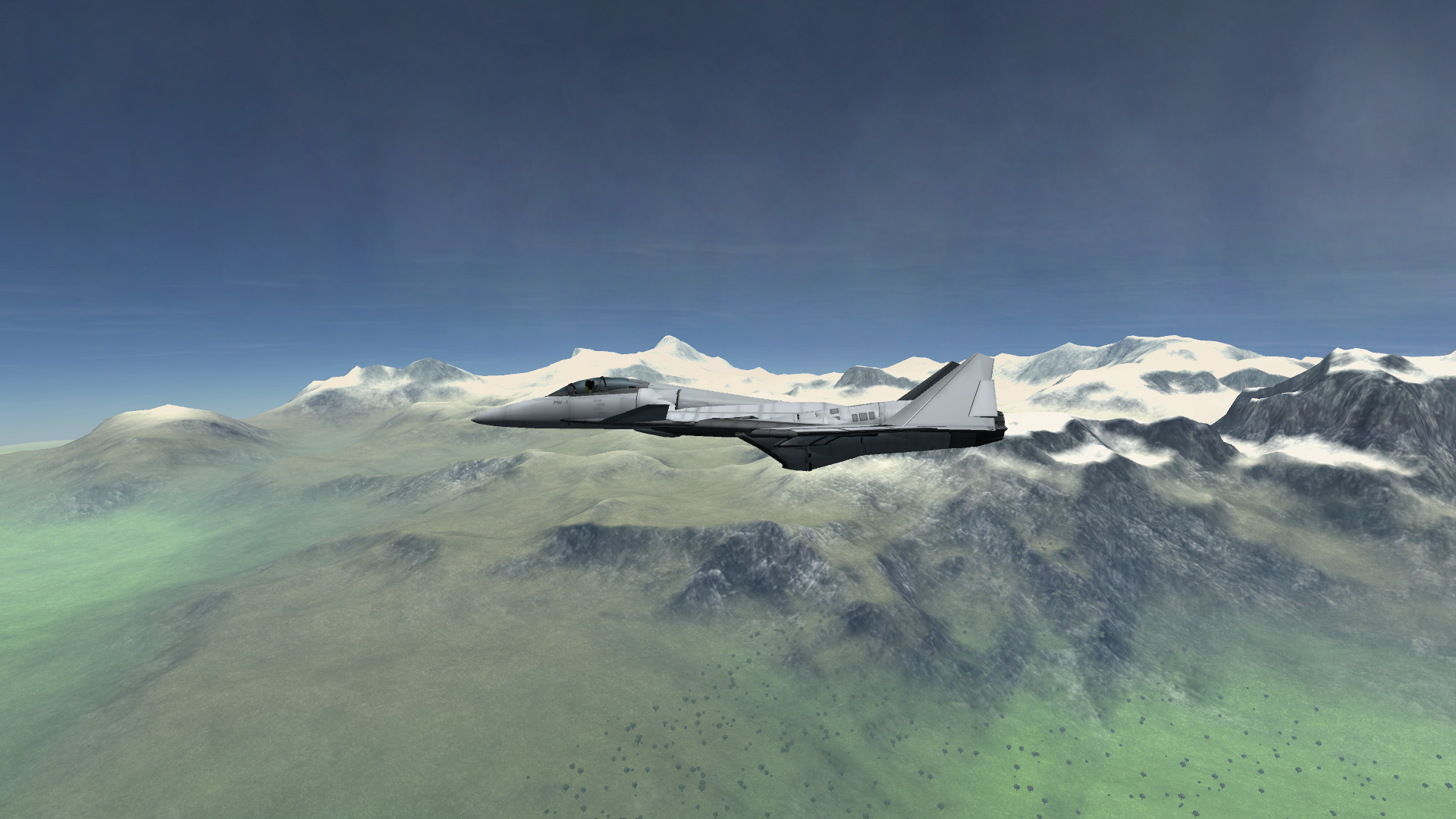 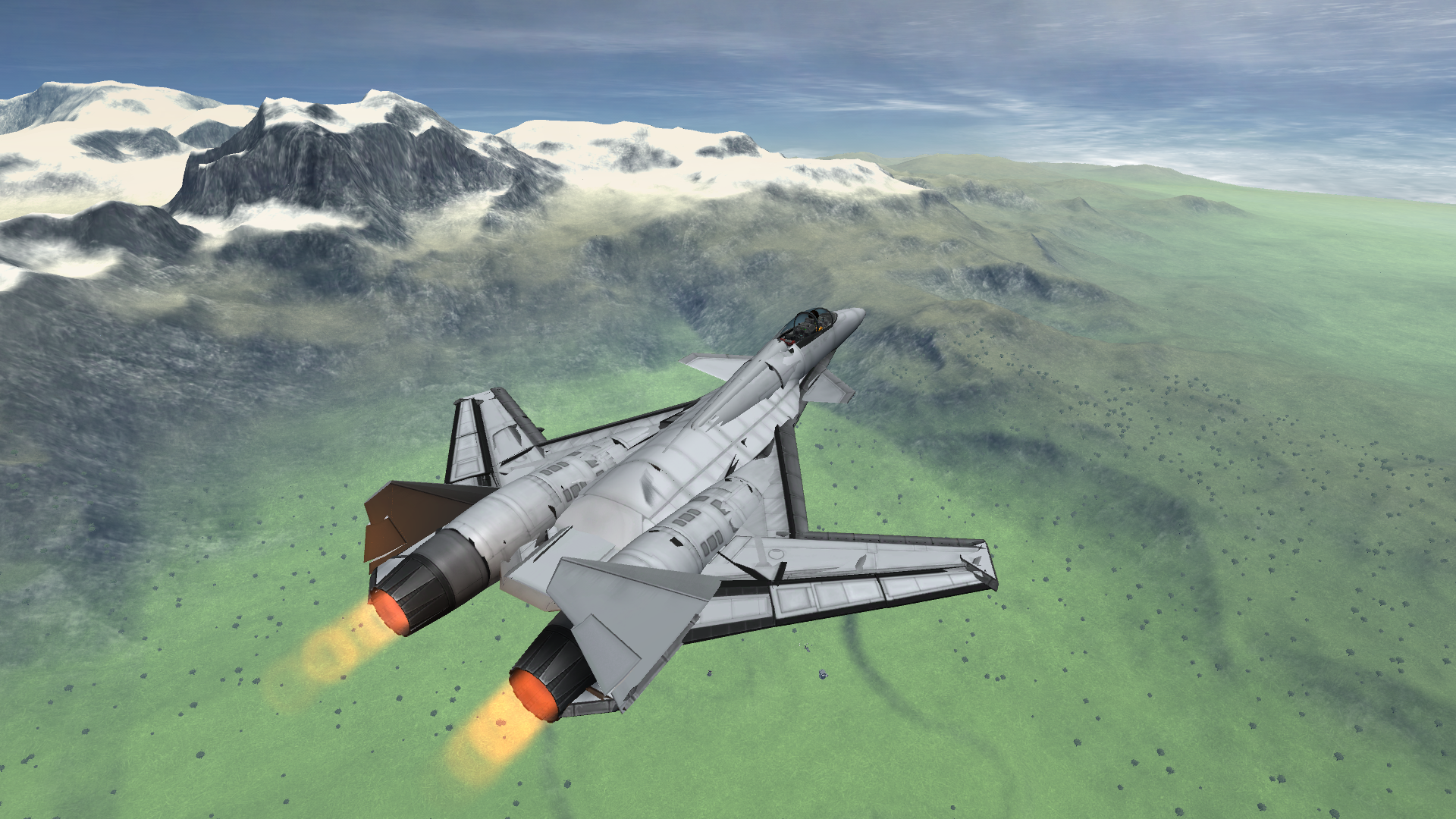