try not to crash it
Note: this was made in KSP v1.3.1 - It may not function as intended in KSP 1.12.3
download ckan meta-file
This craft has been added to your downloads queue. Use the KX Mod to fetch it when you are next in KSP. Enable deferred downloads to make this the default way to download.
Download craft with the KerbalX Mod
how to install
re-download

Or find other craft;
- made by Box_of_Stardust
- that use the same mods | that are compatable | with similar mods
- that have a similar part count
Hangars that contain this craft
Twin Crown Aerospace Industries Commercial Division | Best of Box of Stardust 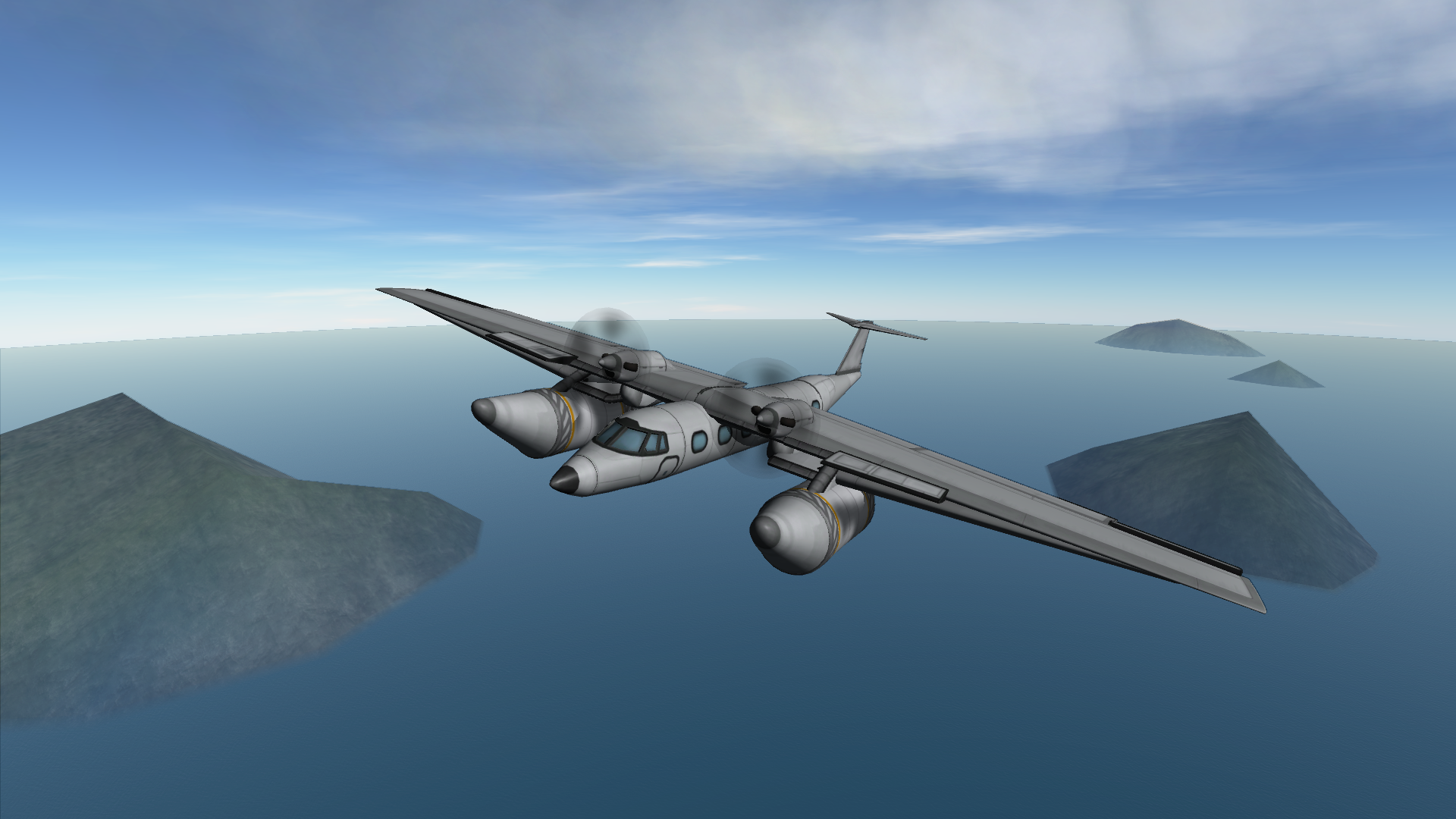 SO YA WANT TA BE A BUSH PILOT, EH?

Water takeoff requires level pitch (i.e., hands off) until 33m/s, at which point takeoff is possible.

The aircraft seats up to 24 passengers. It carries its own embarkation ramp.

The A-105 AURORA (Aiplane, Utility, for Rough Or Remote Areas) is yet another design from Twin Crown Aerospace Military Application Division, feeling that small utility craft such as these are well within their jurisdiction to design. (They’re also quite fond of acronyms/backronyms.) It is a rugged amphibious aircraft, with every design element considered for survival in whatever bush this plane is sent to.

The engine control systems have been upgraded by TCA-MAD to produce increased, uprated power to improve water takeoff capability. (TCA is not responsible for reduced engine life due to constant operation at full throttle.)

Pontoons allow for water landings and takeoffs, though the takeoff acceleration is fairly slow. They can be jettisoned with AG8.

The high mounted wing and engines help the important flight components clear brush around runways or keep them above water.

Mid-mounted embarkation ramp allows egress clear of the propellers, as well as separating the rear cabin, allowing the rear cabin to be configured more luxuriously or as storage area separate from the rest of the craft. As well, along with the T-tail, the mid-mounted ramp allows usage for skydiving (for those so inclined). 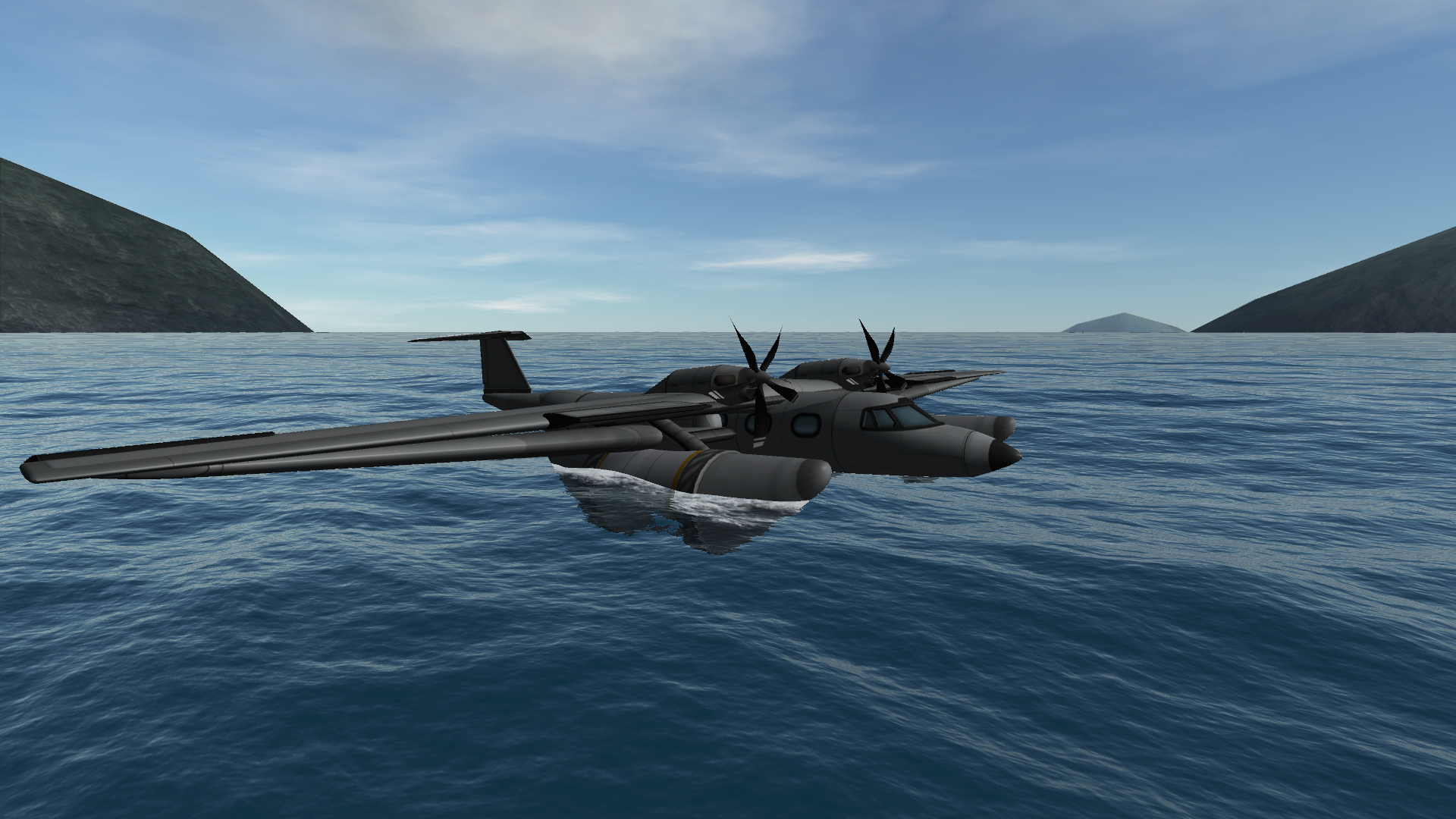 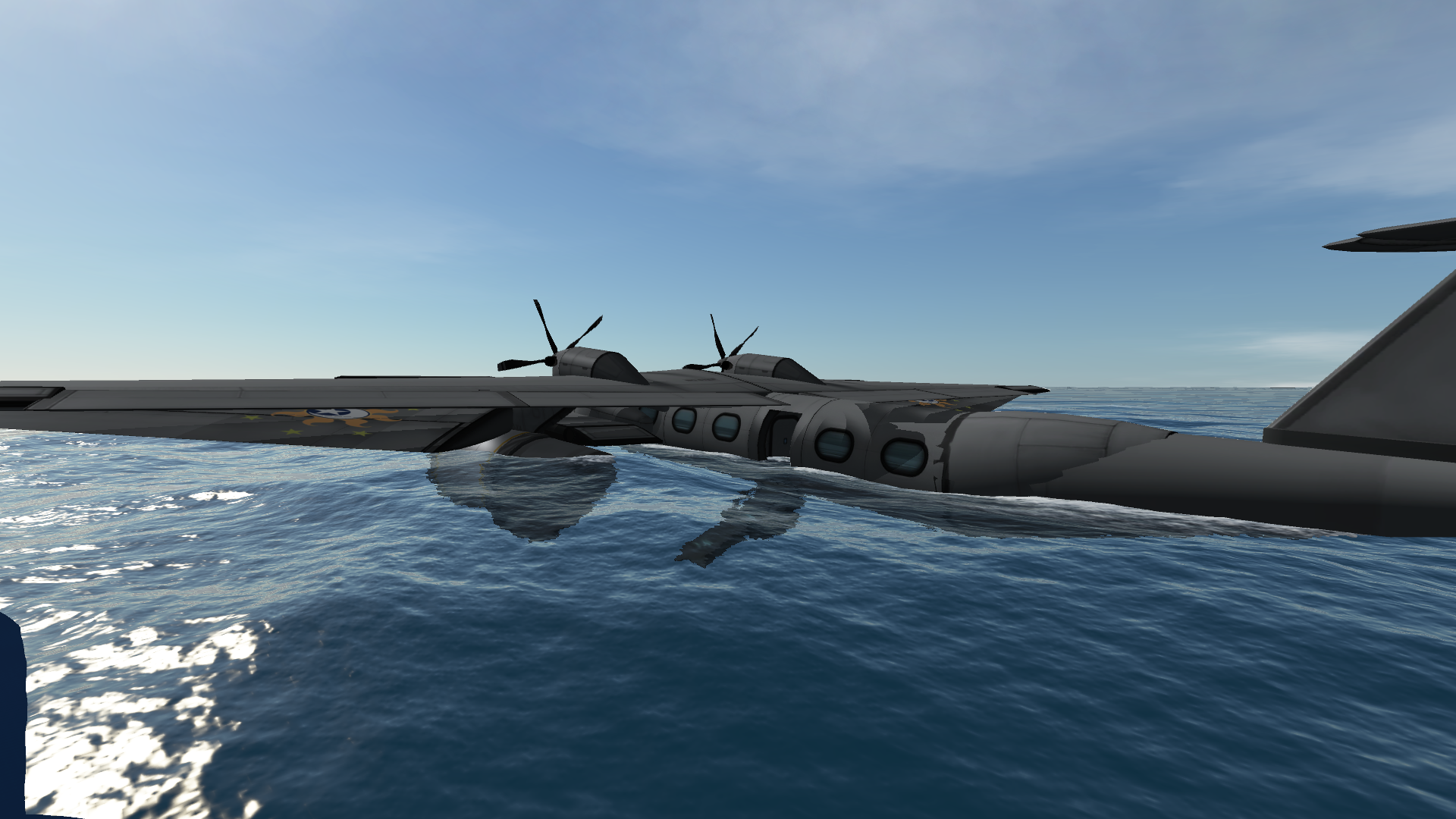 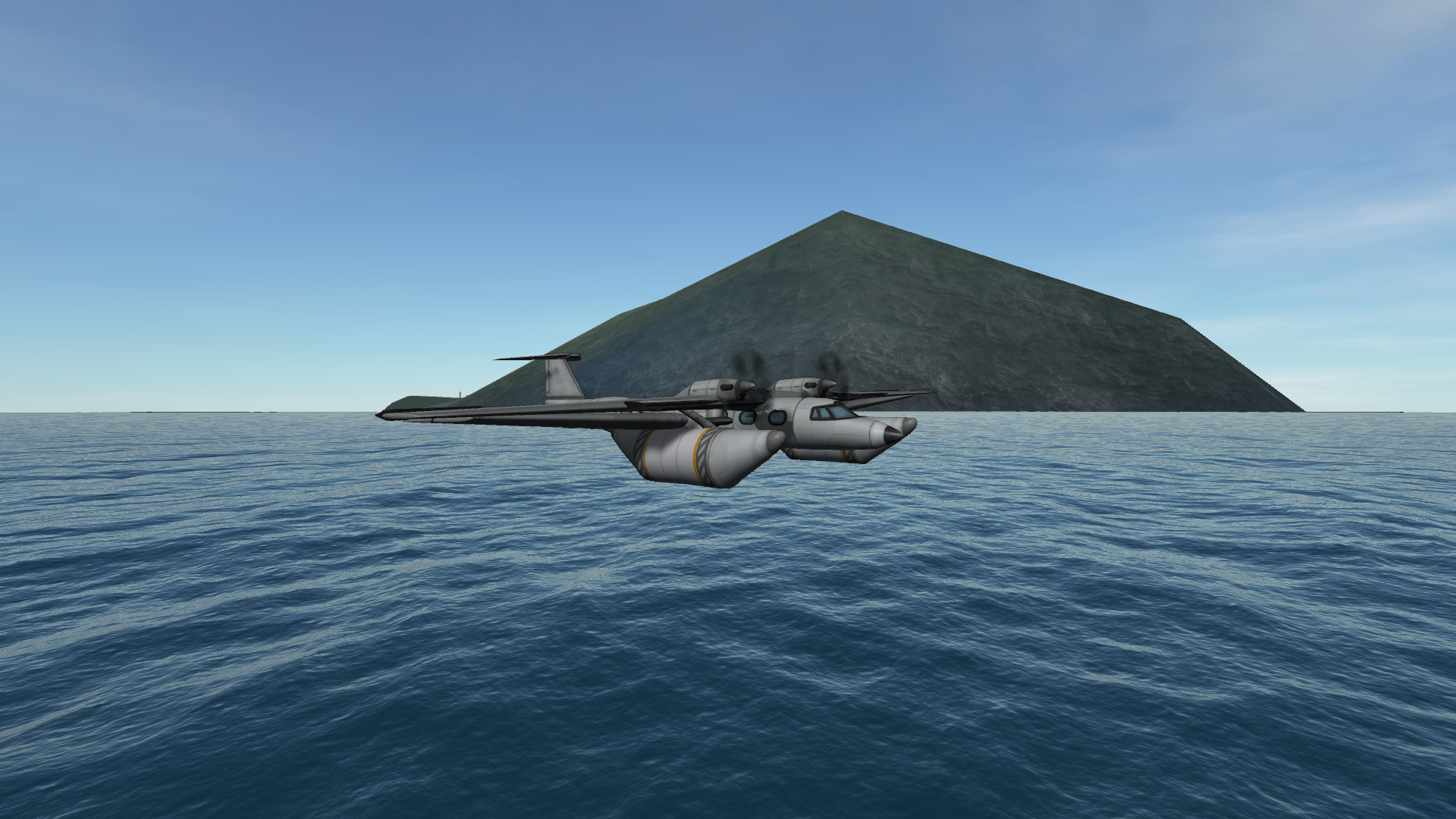