try not to crash it
Note: this was made in KSP v1.3.1 - It may not function as intended in KSP 1.12.5
download ckan meta-file
This craft has been added to your downloads queue. Use the KX Mod to fetch it when you are next in KSP. Enable deferred downloads to make this the default way to download.
Download craft with the KerbalX Mod
how to install
re-download 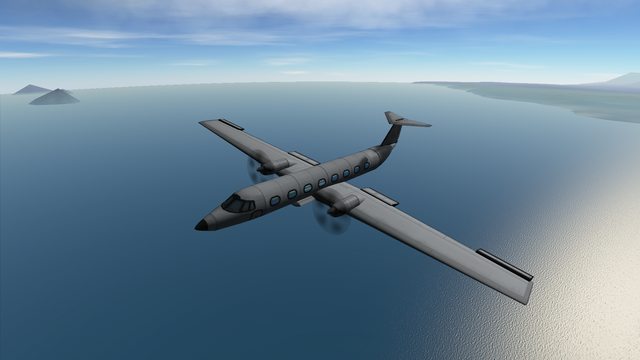 The Block 3 A-104 Aspen is a refinement of Block 2, after Twin Crown Aerospace Military Application Division engineers realized that high-grade aircraft parts were probably not condusive to cost-saving measures. The expensive wings have been replaced by a single-piece wing. Range is augmented by additional conformal fuel tanks underneath the wings. Engine nacelles have also bee refined.

Low speed handling has been improved by the usage of a T-tail and split flaps for airbrakes, as well as aiding in short length takeoffs.

Only a 3B variant is offered at this time, carrying 32 passengers. A 3A variant is available upon special request. 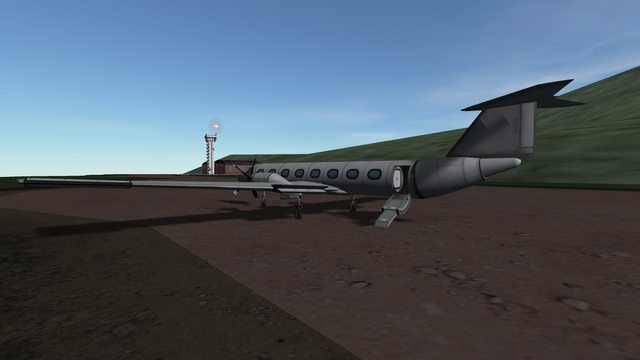