try not to crash it
Note: this was made in KSP v1.0.5 - It may not function as intended in KSP 1.12.3
download ckan meta-file
This craft has been added to your downloads queue. Use the KX Mod to fetch it when you are next in KSP. Enable deferred downloads to make this the default way to download.
Download craft with the KerbalX Mod
how to install
re-download

Or find other craft;
- made by Azimech
- that use the same mods | that are compatable | with similar mods
- that have a similar part count
Hangars that contain this craft
Ground Vehicles 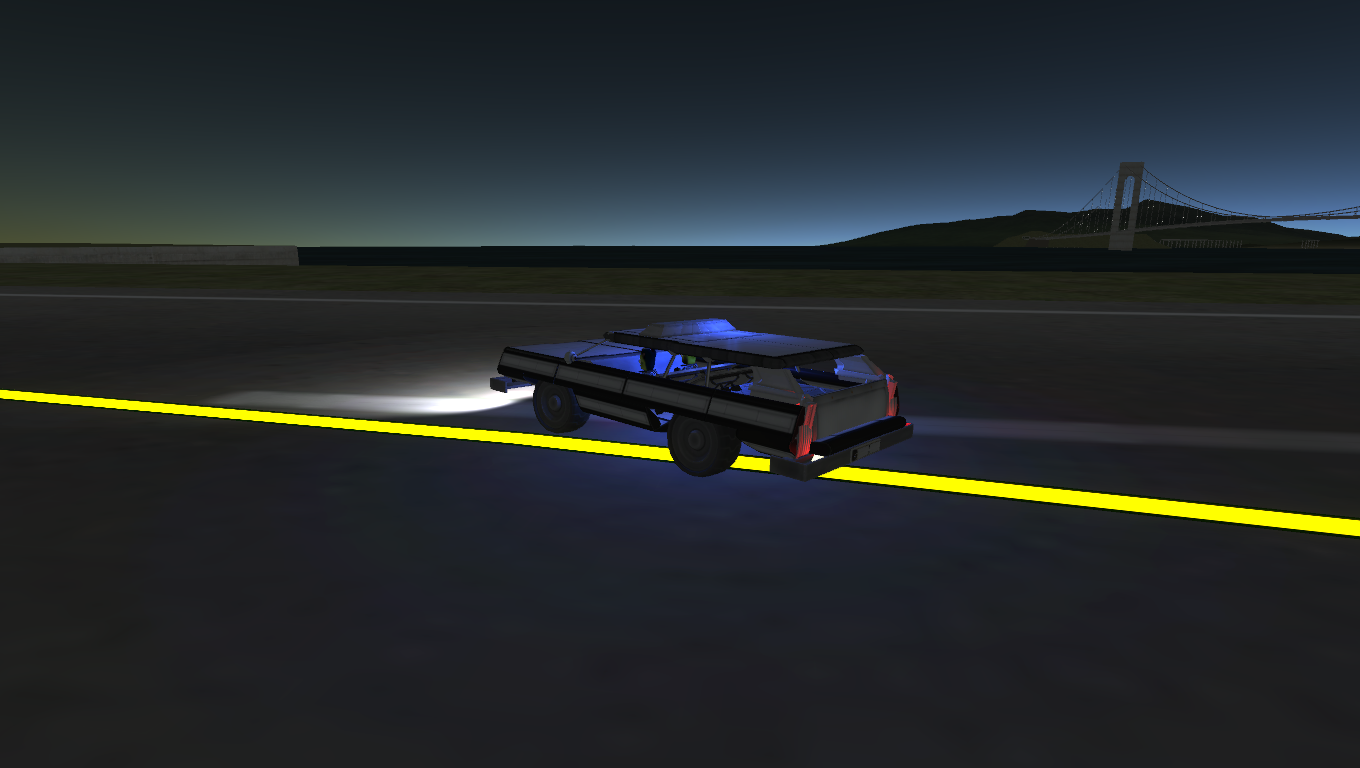 One manual for all four types.

I’ve redesigned the Asura engine, made it 50% shorter but a whole lot more powerful. So I wanted to build new helicopters to see what I’ve learned in the past 5 months. For the first time I’ve built functional transports. The names are from Greek gods.

Classic configuration with single three-bladed main rotor. Simple tail with vertical and horizontal stabilizers, three Juno jet engines for yaw control. The tail rotor rotates but does not deliver thrust. All types have Wheesley turbofans to give them a nice forward speed.
All four types have the same engine, rotor, backbone and tail. The maximum gross weight for all types is 110t.

Stock automatic pilot with selectable presets (docking ports on top of the cockpit).
Six 2.5m reaction wheels behind the cockpit except Eos: twelve 2.5m reaction wheels underneath the backbone. Two out of three Juno’s on the tail can be toggled through action groups. One upright Juno on the tail can be toggled for extra pitch control. Vertical and horizontal stabilizers can be deployed to trim forward flight.

Sleek, long and fast, this transport doesn’t have much space but delivers cargo in style.Twin turbofans give it a top speed of 85m/s. It’s the lightest of the four. Absolute ceiling: 8600m.

This huge helicopter beats the legendary Mil Mi-26 in both cargo space and lifting capacity. It’s a lot slower though. Also its range is tiny compared with the real thing. Top speed is around 55m/s and that’s without draggy cargo.
The cargo bay has a usable volume of 567m3. That’s comparable with the main deck of a 747-400 freighter! The Halo has a mere 151m3.
This one has no cargo bay door. Reason: only adds mass and helluvalot of drag in stock aero.

A flying crane like the classic Sikorsky and Mil Mi-10. It’s the lightest and the fastest

This one is based on the Selene, it’s a hybrid helicopter/airplane. Choose what you like, take off and land as an airplane or helicopter. It’s not fast but has an excellent range. Instead of two it has six turbofans and a max of 36.4t fuel.

Changing altitude is a real problem because of Squad’s decision to use absurd slow spooling for all jet engines. And since we don’t have a collective, you’d be fighting your helicopter all the way.

Hovering can be made a lot easier using the Turbine Brake System. Yeah let’s give it a fancy name for something as simple as that.

The bearings are made of landing gears. All friction settings default to off. To use the TBS, select an element of the bearing and set the friction setting to a higher value, somewhere between 2 and 5. After that just use the brake key to directly slow down the rotor. It’s best to have a direct numerical VSI on a HUD to see the effect.

Explanation of the stock autopilot:

The standard SAS function of maintain attitude doesn’t work well because of the engine vibrations. I’ve used SAS but with a simple trick. If you take a look at the top of the cockpit you’ll see five mini docking ports. Counting from the nose the first is rotated 2 degrees forward, the second is vertical, the third rotated 1 degree backward, the fourth 3 degrees and the fifth 5 degrees. To enable the autopilot simply choose a preset by selecting control from here and choose Radial Out. This does a much better job at flying. Remember: pitch and yaw controls are switched and roll control is reversed i.e. to roll to the left you’d use A but to yaw to the right you’d use Q. The compass is useless this way, the direction the nose is pointing is seen at the bottom of the navball.