Upload Craft
about
dev_blog
sign up
login
next
previous
back back
77I- Petyrbolt & Sons Motor Co. PB1 1910 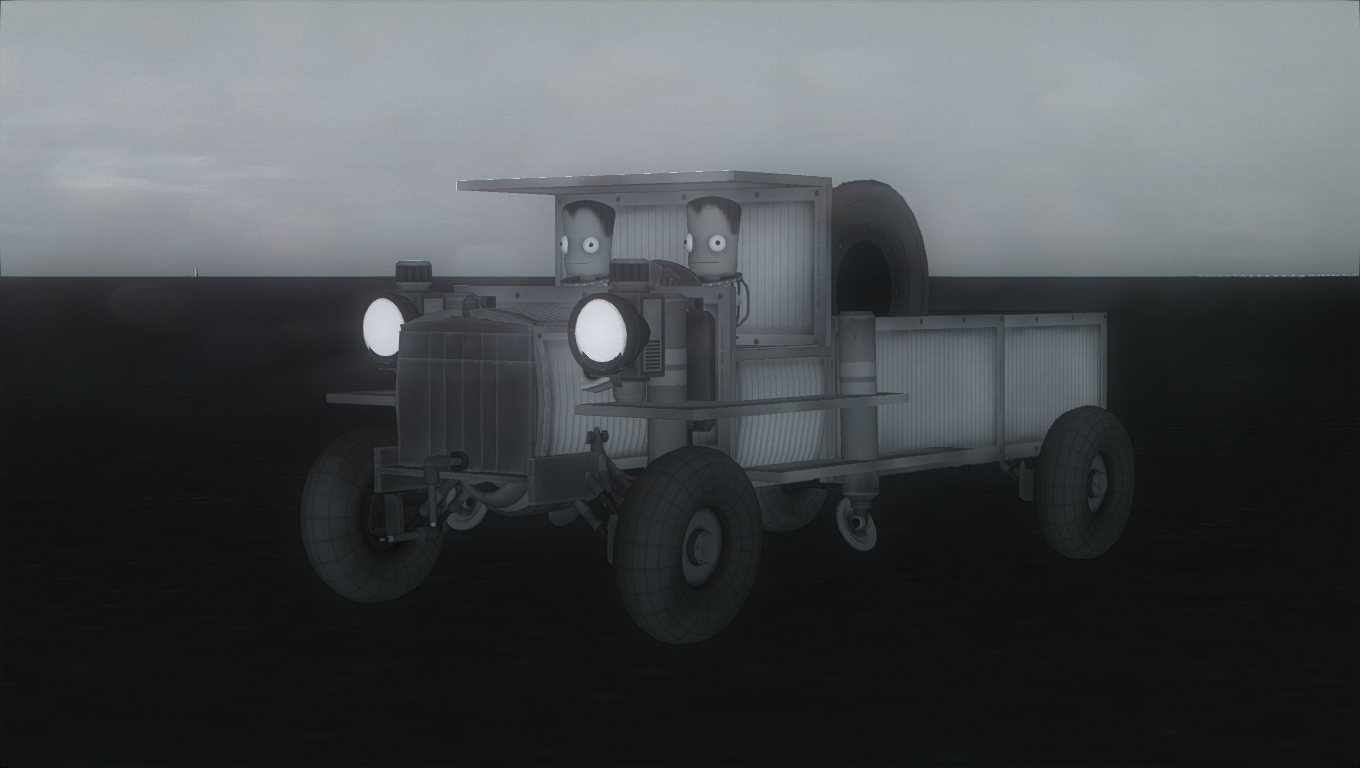 This truck is slow, doesn’t have a good roadholding and only has brakes on the rear wheels (like all trucks and automobiles from that period) It’s also lacking in the suspension. Don’t be surprised if you pop a tire on rough terrain.

Here’s some background info for the (fictional) Petyrbolt brand.

Jolian Petyrbolt started with building his first horse-drawn carriage in 1880 and sold it right away to a wealthy investor when finished. They started a partnership and founded Petyrbolt & Wallace Carriages Co. in 1881. During the first twenty years production was booming and by 1902 the company had 83 employees. The decline set in when the first automobiles and trucks started to compete with carriages. Petyrbolt had a vision and wanted to switch to automobiles too but his partner refused, having no interest in the stinking, loud machines. In 1907 he bought out Wallace and together with his three sons started the Petyrbolt & Sons Motor Co. The prototype was ready in 1909 and with enough investors and a new factory, started production in 1910.

The company flourished again until the hostile takeover by the Lowell Car Company in 1922. Jolian Petyrbolt, a broken man, was on a short vacation with his family in the summer of 1936. While sitting in the passenger seat of a Lowell Peacock his son crashed through the railing of a bridge and they all fell 133 feet to their death.