Upload Craft
about
dev_blog
sign up
login
next
previous
back back
77I- Lowell XT 1987 1.0

try not to crash it
Note: this was made in KSP v1.3.1 - It may not function as intended in KSP 1.12.4
This craft has been added to your downloads queue. Use the KX Mod to fetch it when you are next in KSP. Enable deferred downloads to make this the default way to download.
Download craft with the KerbalX Mod
how to install
re-download 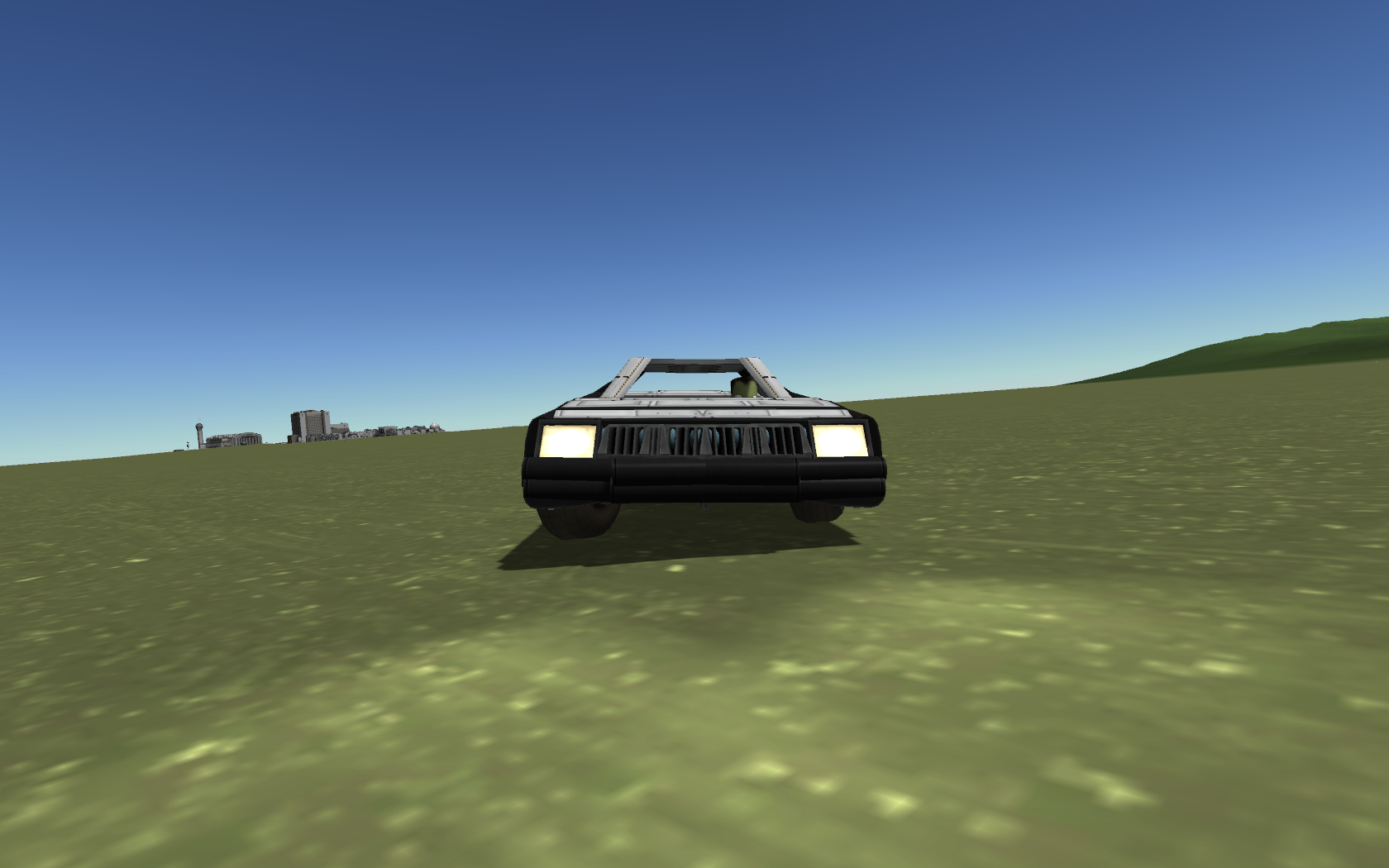 Warning! KSP 1.4.0 has changed wheel physics! This compromises the handling of all of my cars and trucks!

A cheap, light and fast sports car inspired by the Japanese mid-engined 2+2 sports cars of the mid 1980’s. After two years, the XT has been redesigned. You can find the link to the old one at the end of this text.

Back in 1984 Lowell wanted to compete with the cheap Japanese sports cars that had flooded the market. Instead of designing one themselves they decided to buy a design from a well known designer. It was cheap to produce with a low part count and had an excellent low drag.

The Lowell XT was launched in February 1985 to the global market, only three days after the Subaru XT. Subaru immediately sued Lowell because the shape of the two cars had too much in common, also the name XT was a problem. This was settled out of court but costed Lowell a lot of money, and they also payed the press a lot to keep the case silent. Part of the agreement was that Subaru would name the XT Alcyone for the local market. In return Lowell agreed to redesign the front and drop the hidden headlamps in favor of a more standard design.

It was determined the designer had stolen the design through corporate espionage. When the police came to arrest him, he had commited harakiri.

The Lowell XT was an immediate success due to its low cost and excellent performance, it could hit 336 km/h which was unheard of at the time. However there were complaints as well. The ride height was more akin to a sedan and the springs and shocks were too soft, comparable with a sedan as well. To prevent tipping over a set of tires was used with less grip, resulting in relatively poor cornering and stopping power.

The complaints were heard and in 1986 the design team started with modifications.

The changes were dramatic.