Or find other craft;
- made by Azimech
- that are also pure stock
- that have a similar part count
Hangars that contain this craft
Vehicles worth to try out 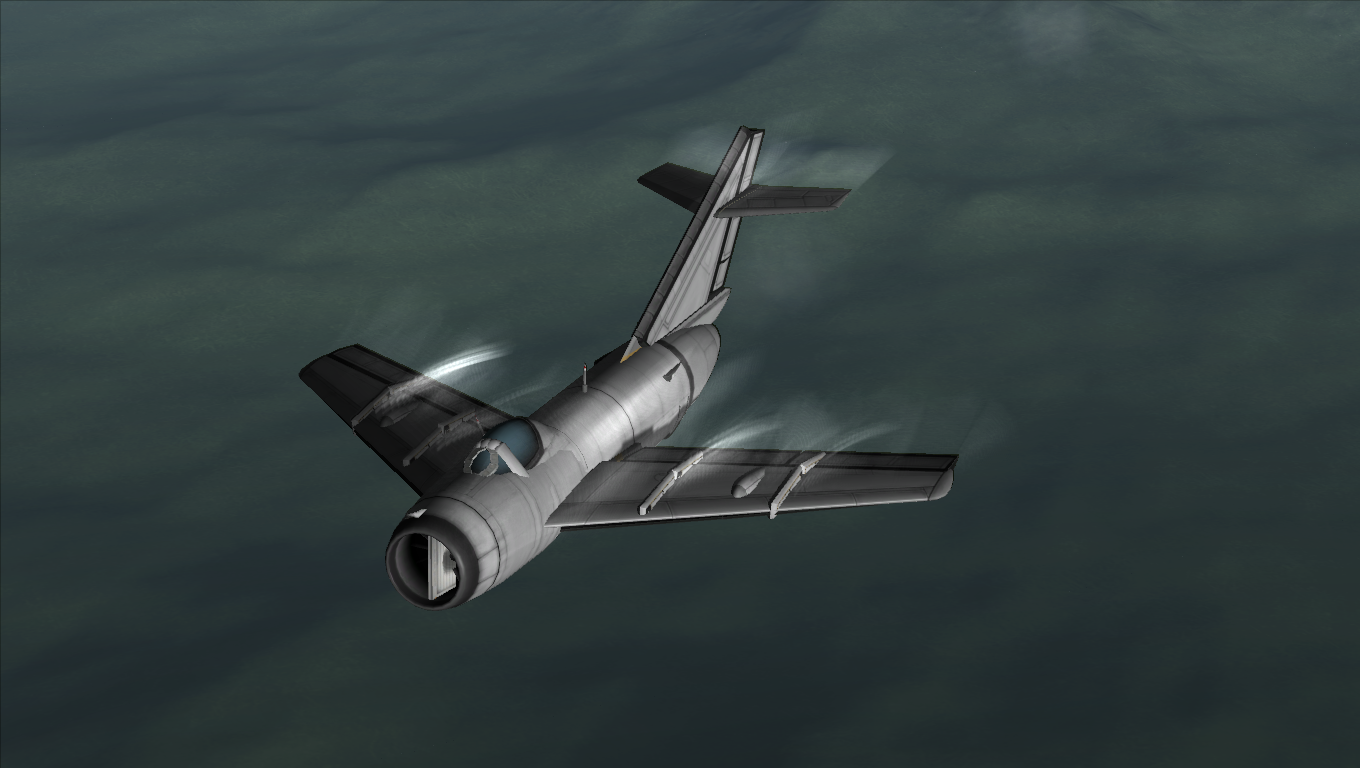 That’s it. It flies totally different. I’ve been flying without SAS, it’s really stable and very easy to fly.

Take off: press 1 for flaps/slats. Just go full power, no input or SAS needed and it will take off at 70m/s. When it’s pitching up 30 degrees you can retract flaps and it will gently lower the nose and happily accelerate to full speed.

Landing: Extend flaps/slats, try to touch down at 60 - 70m/s (almost level). Can be done with 45m/s but with increased risk of tail strike.