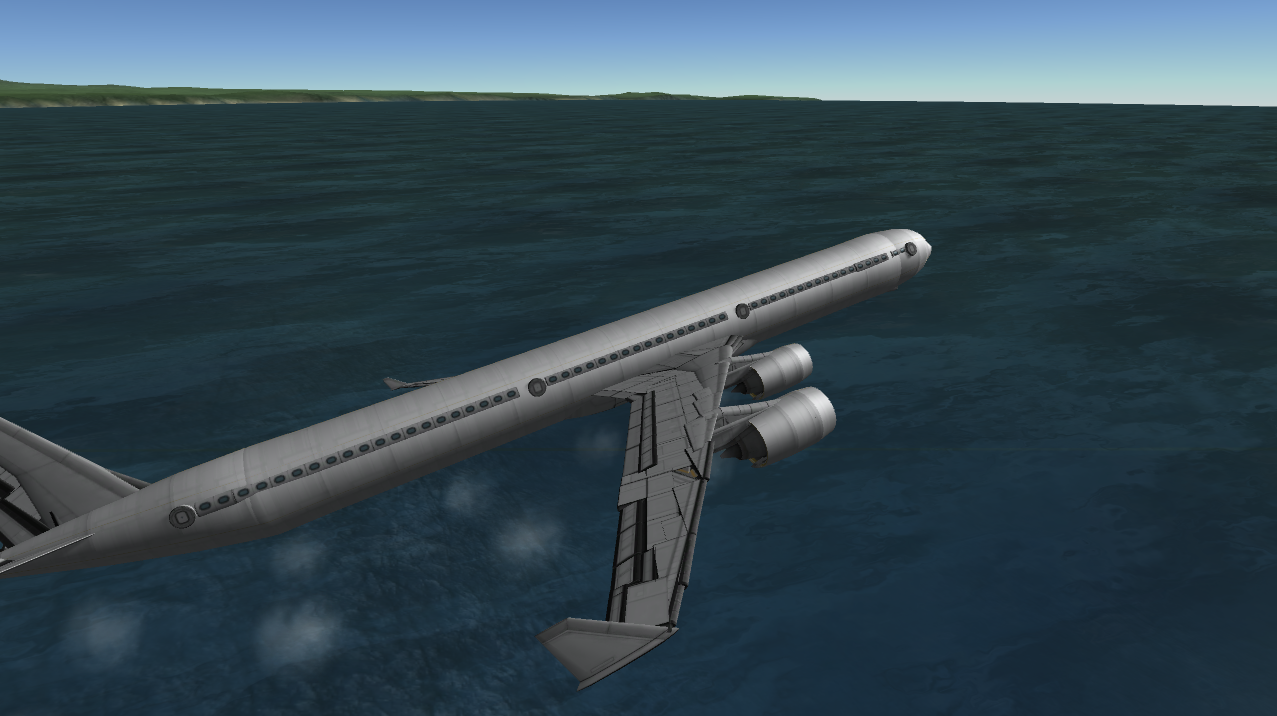 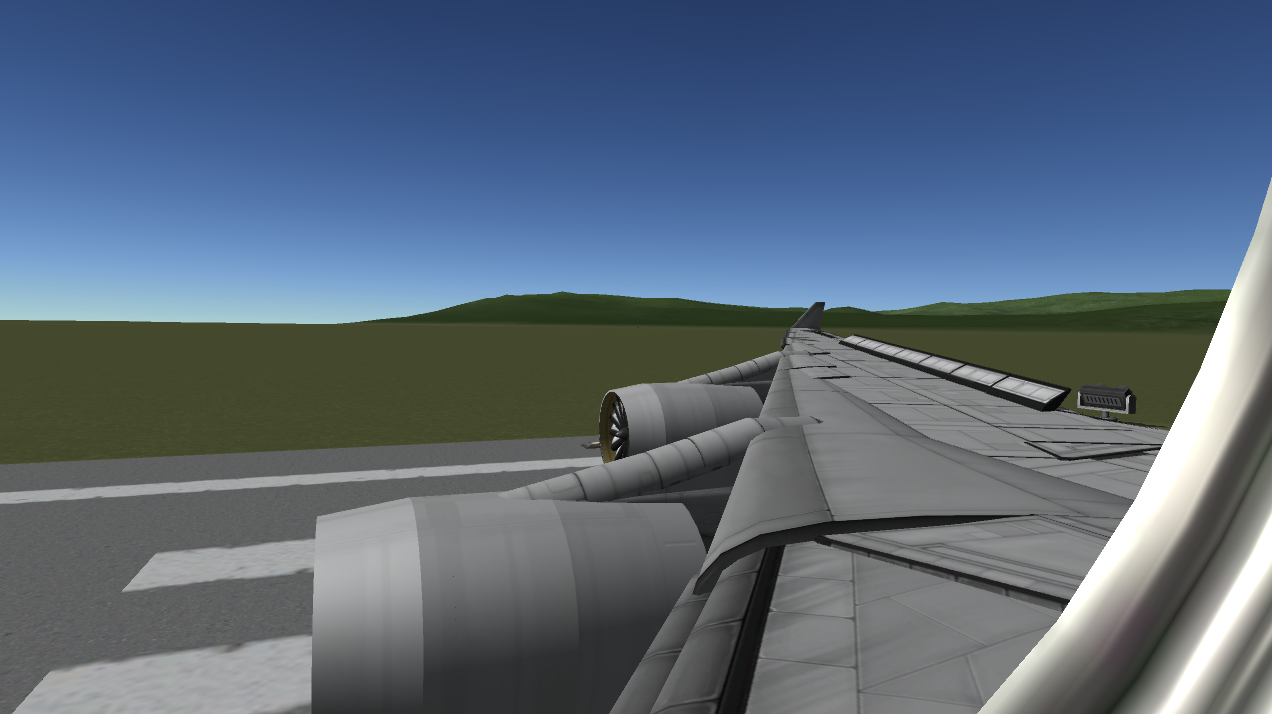 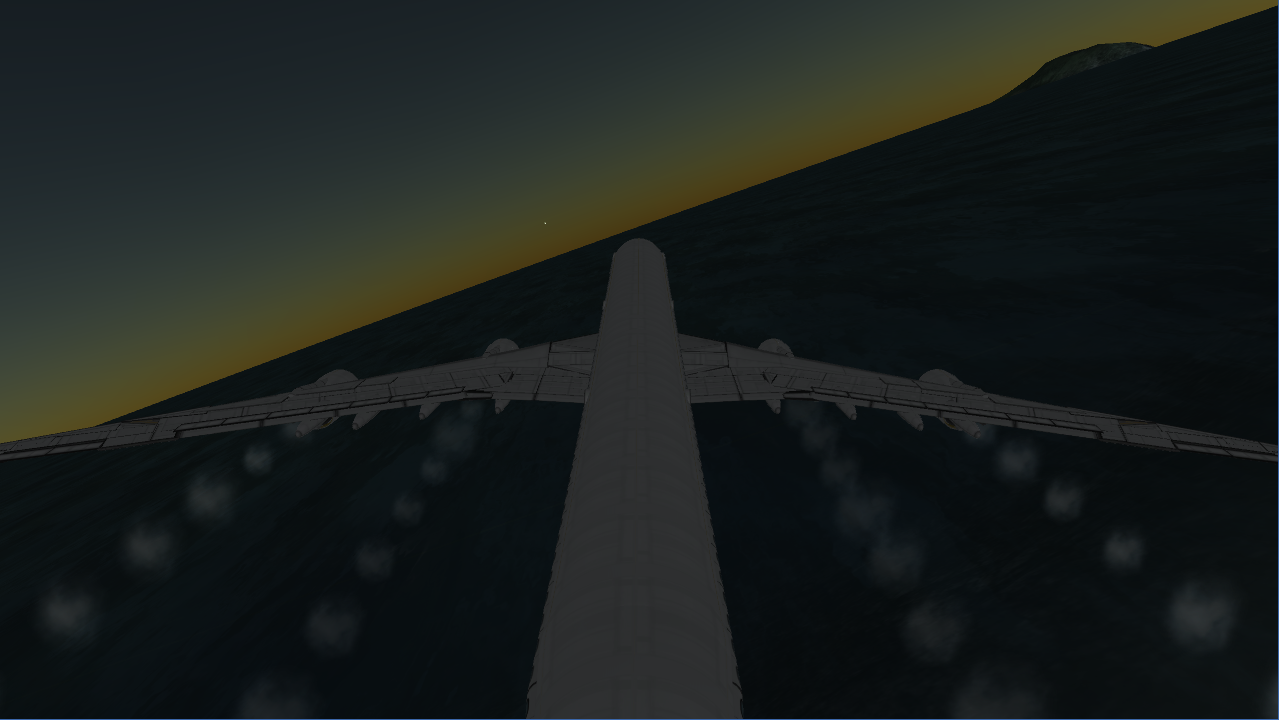 After the success of other wide body airliners such as the Koeing 747 Kairbus wanted to make an airliner with a capacity smaller than the 747 but more capacity than a 767. the result was a single deck airliner. The R and D department was pushing for a dual engine airliner with really big rocket engines. This decision was overruled by the test flight bureau who cited a Possible danger to the crew and passengers, whatever that means. The aircraft was then fitted with 4 Rolls-Royce Trent 500 jet engines which are pretty big, said one reporter. The aircraft is not good for short runways such as the island airfield and the pitch may need to be messed around with. She needs high speeds to operate due to problems with the airflow over the horizontal stabilizers. After the release to the public, Kairbus was surprised to find a less than stellar response to the airliner, with only a couple of airlines buying it. It was still enough to warrant a commercial success but not as much as they wanted.
. 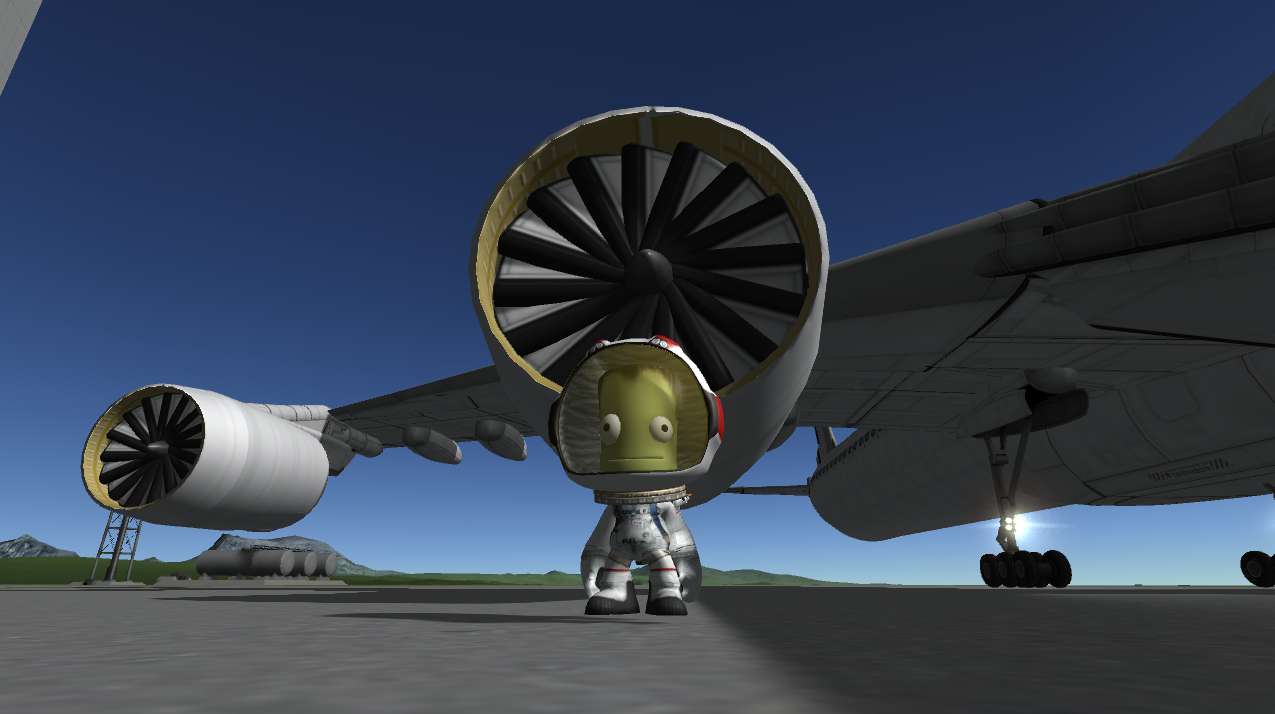