try not to crash it
Note: this was made in KSP v1.4.3 - It may not function as intended in KSP 1.12.5
This craft has been added to your downloads queue. Use the KX Mod to fetch it when you are next in KSP. Enable deferred downloads to make this the default way to download.
Download craft with the KerbalX Mod
how to install
re-download 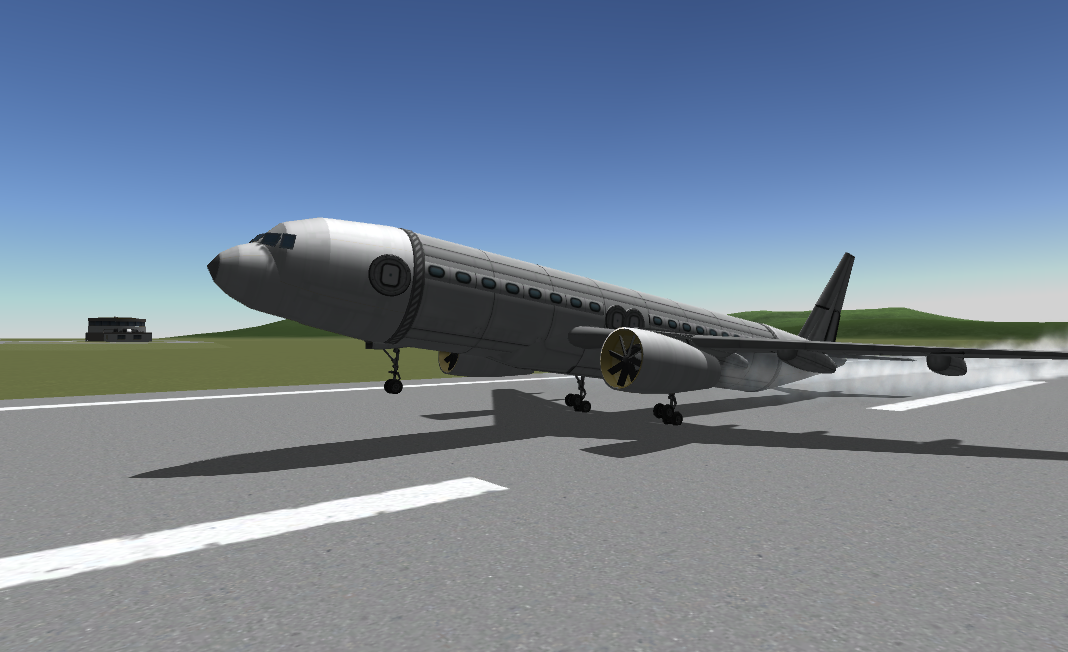 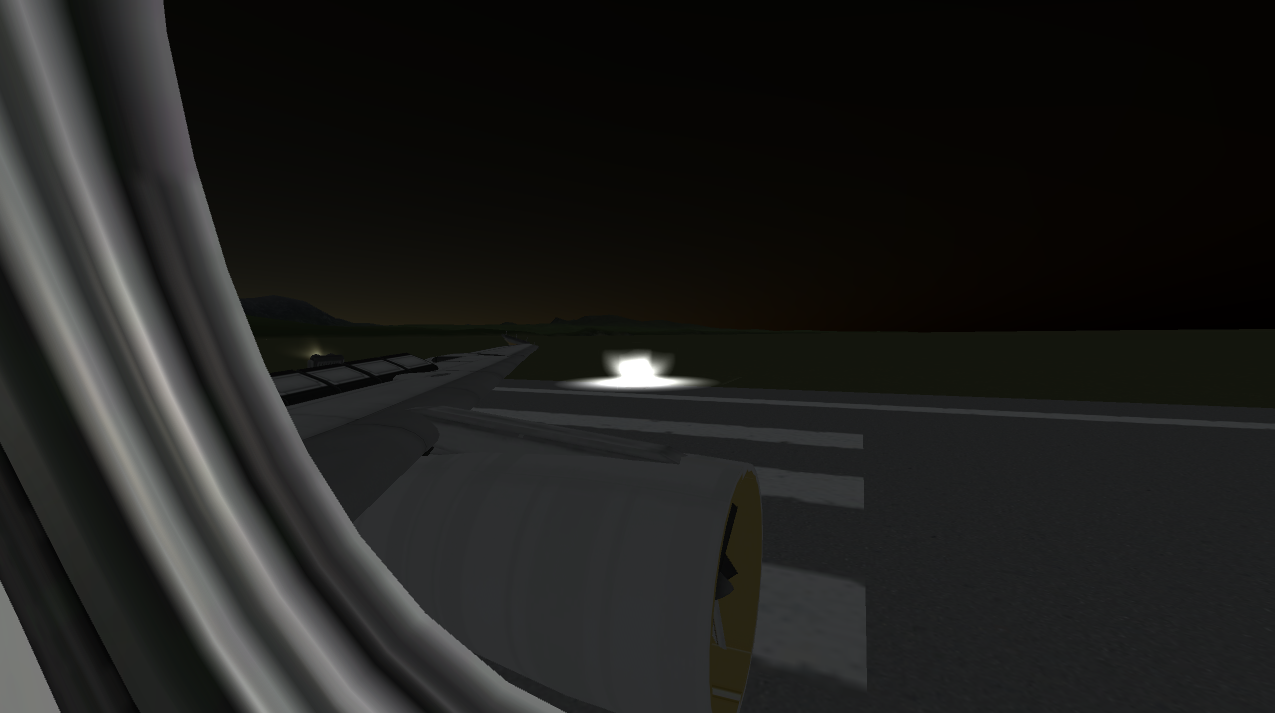 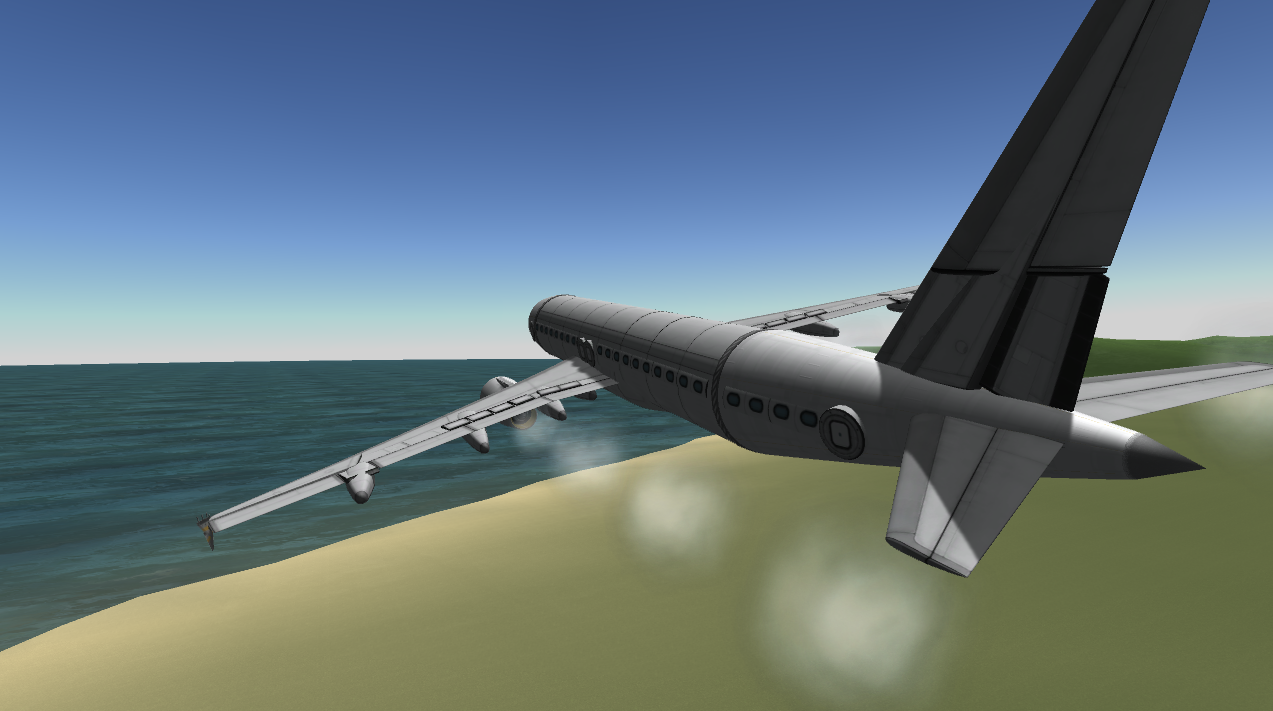 Yes I know that the A320 has only one set of wheels per landing gear in the back not 2 sets but you cant do it without timescale.
.
.
.
.
Not ones to be out done by the Amerikerbals, the Eurokerbals created a companies called Kairbus. Kairbus aimed to create advanced and extremely well optimized aircraft. After seeing the success of the 737 narrow body series, Kairbus decided to capitalize on the need for aircraft of this type. To do this they created the A320. The A320 is a narrow body aircraft that uses a fly-by-wire system to provide the maximum response to control inputs and over ride the pilot in cases of danger to the aircraft. The people at the R and D department saw Koengs designs and decided to finally implement reverse thrust on an aircraft. The flap-track fairings and the advanced narrow wings give it a higher top speed than any other aircraft in its class. the aircraft has 4 doors, 2 in the front and 2 in the back that can be loaded and unloaded with specialized stairs or jet bridges.
.
.