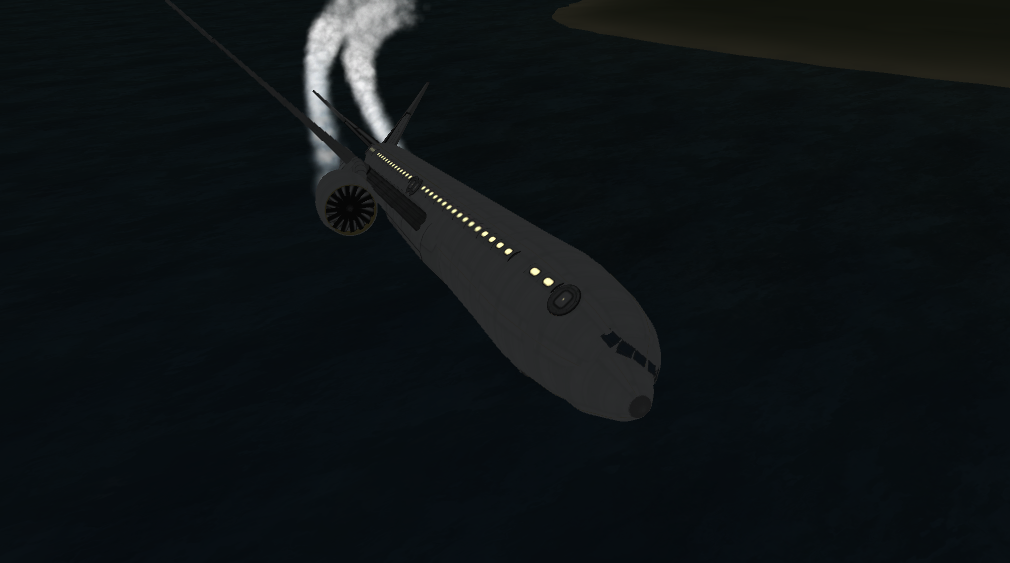 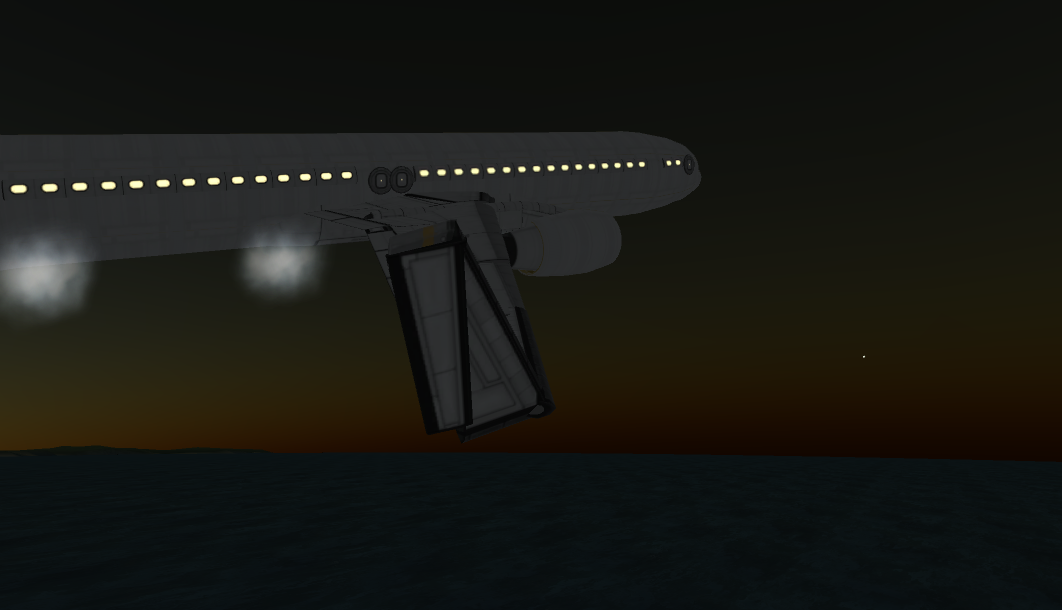 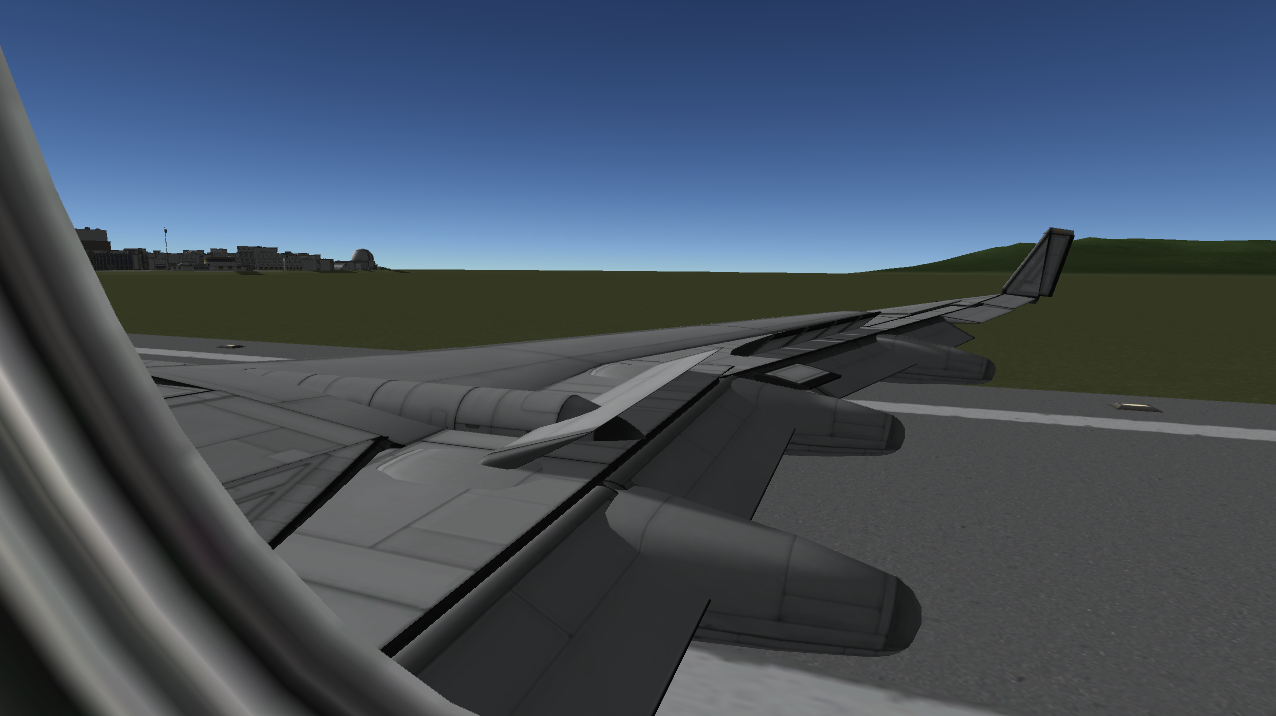 Once again the gear have the incorrect number of wheels. Just shut up and take my craft!
.
About the same time as the release of the 757, the leaders at Koeing were staying up long hours. They thought of the 4 and three engines aircraft that were required to cross long stretches of oceans. They decided that they wanted to make a 2 engines jetliner with 2 engines that could cross an oceans. After long, boring court appearances and occasional spitball fights the Kunited states of Kerbin decided to allow a 2 engines jet to cross longer stretches of ocean with specific, advanced inspections. After this the leaders at Koeing ordered the Kerbals at the R&D department to start with a dual engine, wide body aircraft. The result was this, a 767.
.
. 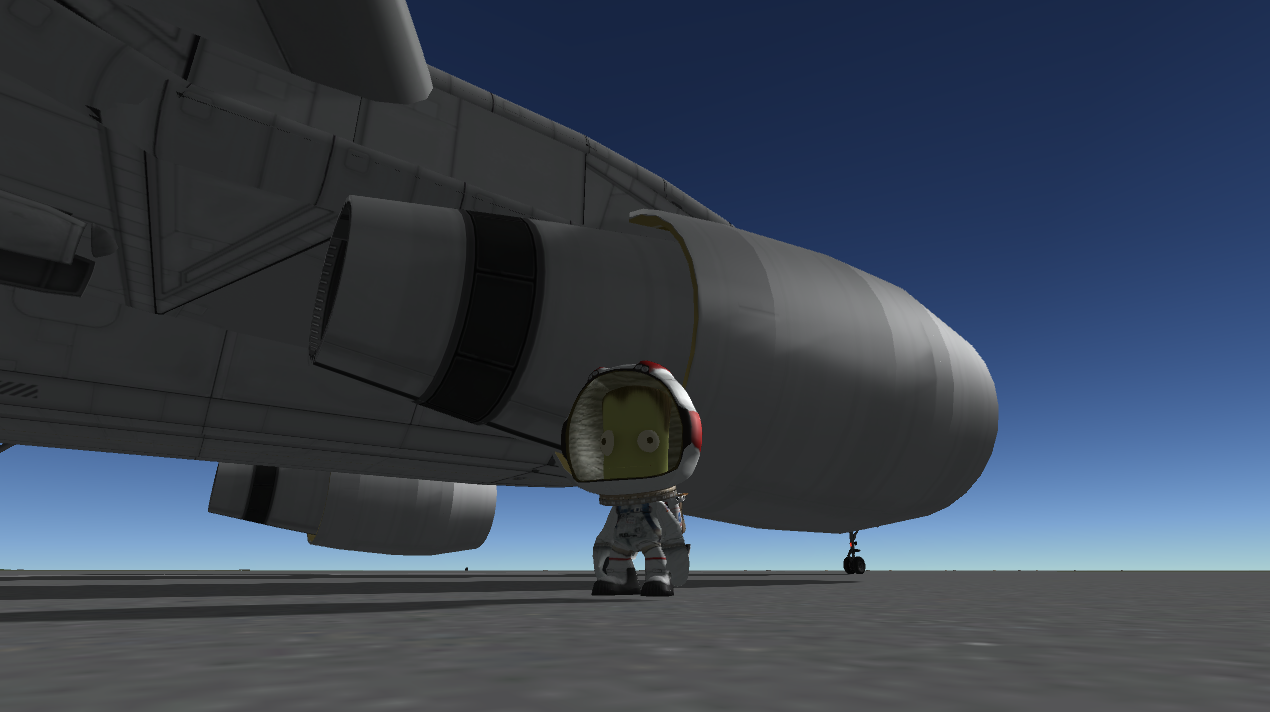