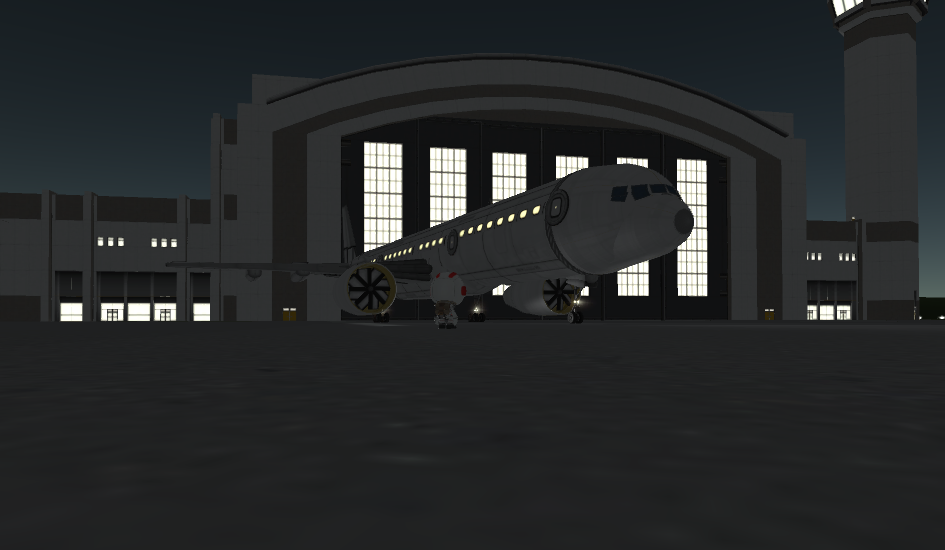 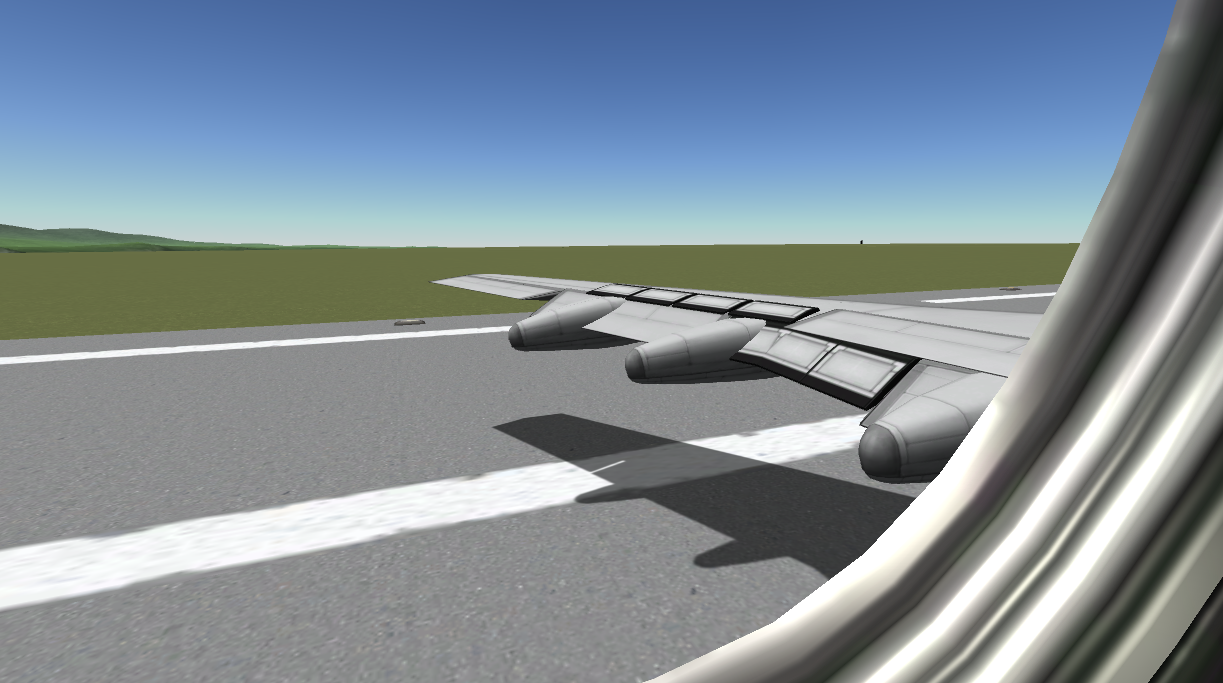 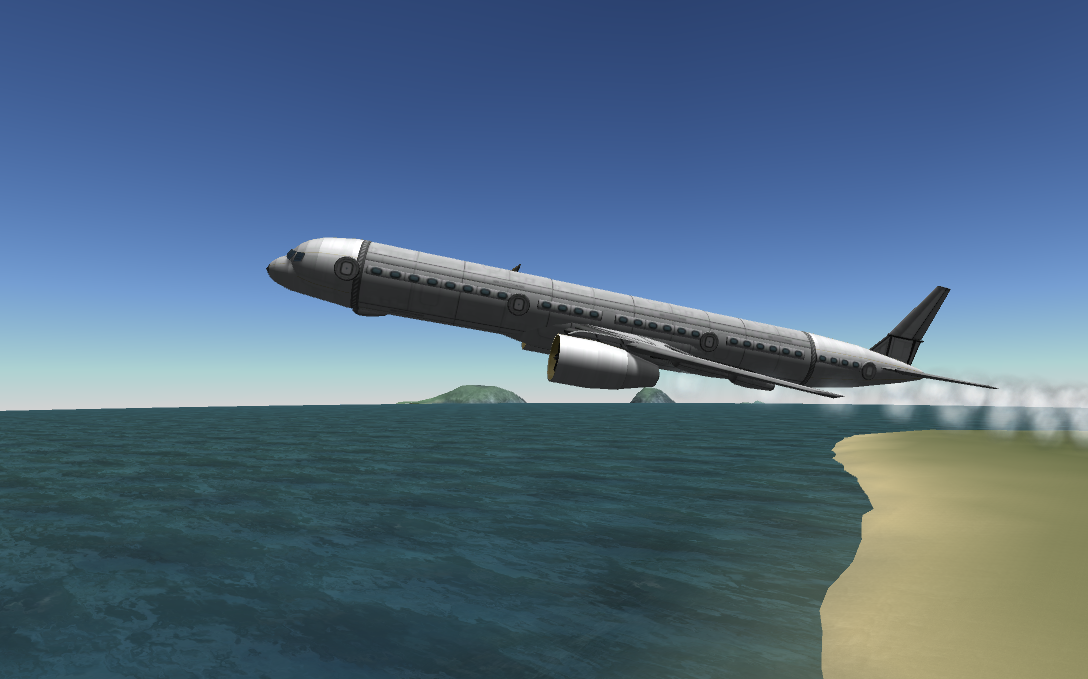 Some time after the success of the 737 series on short to medium range narrow bony jetliners, Koeing decided there was a market for a longer aircraft. After even more, even longer painful board meetings, the head engineers decided to make a new aircraft instead of a stretched 737 because they thought it impossible to do without significant strutification™. The Kerbals over at the R and D department wanted to make the fan blades spin on their new and improved engine design but after long hours of testing and redesigning they finally gave, up opting instead to just leave the mechanism in the engine by welding it to the rest of the jet. The first order was from Kelta who purchased 25 of these aircraft. The new glass cockpit design allows for maximum efficiently and professionalism in the work environment (IVA once again not included).

Comes with a one year warranty. Terms and conditions may apply. This includes tampering, disabling, or destroying the built in engines.

Owners manual is as follows: 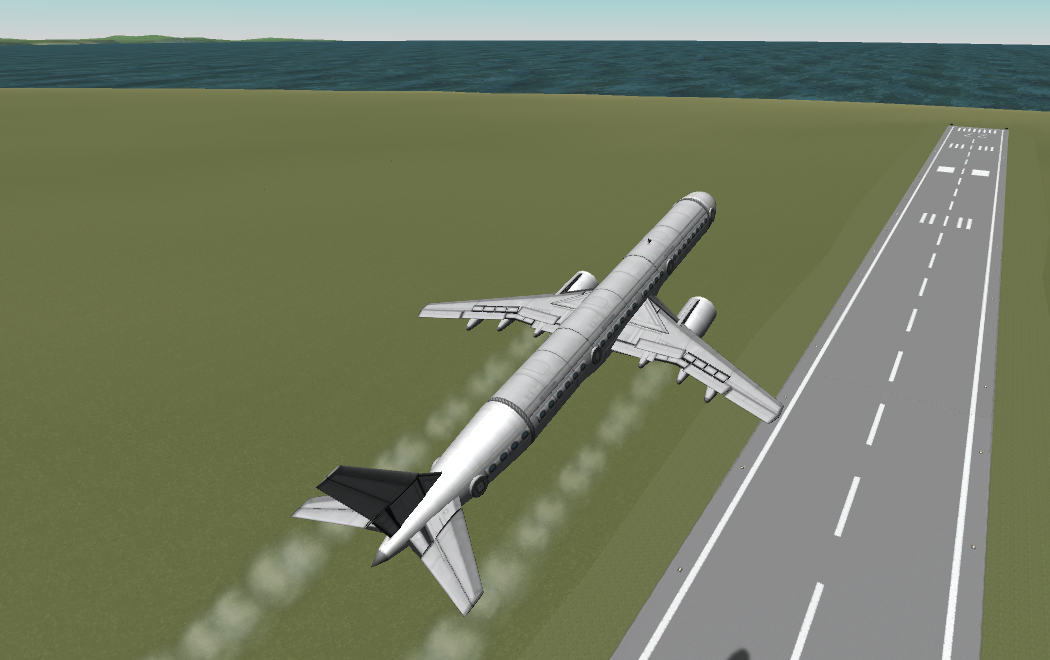