try not to crash it
Note: this was made in KSP v1.3.0 - It may not function as intended in KSP 1.12.5
download ckan meta-file
This craft has been added to your downloads queue. Use the KX Mod to fetch it when you are next in KSP. Enable deferred downloads to make this the default way to download.
Download craft with the KerbalX Mod
how to install
re-download

Or find other craft;
- made by AntonTheNice
- that use the same mods | that are compatable | with similar mods
- that have a similar part count
Hangars that contain this craft
Special Mission Projects (S.M.P) Starbace147 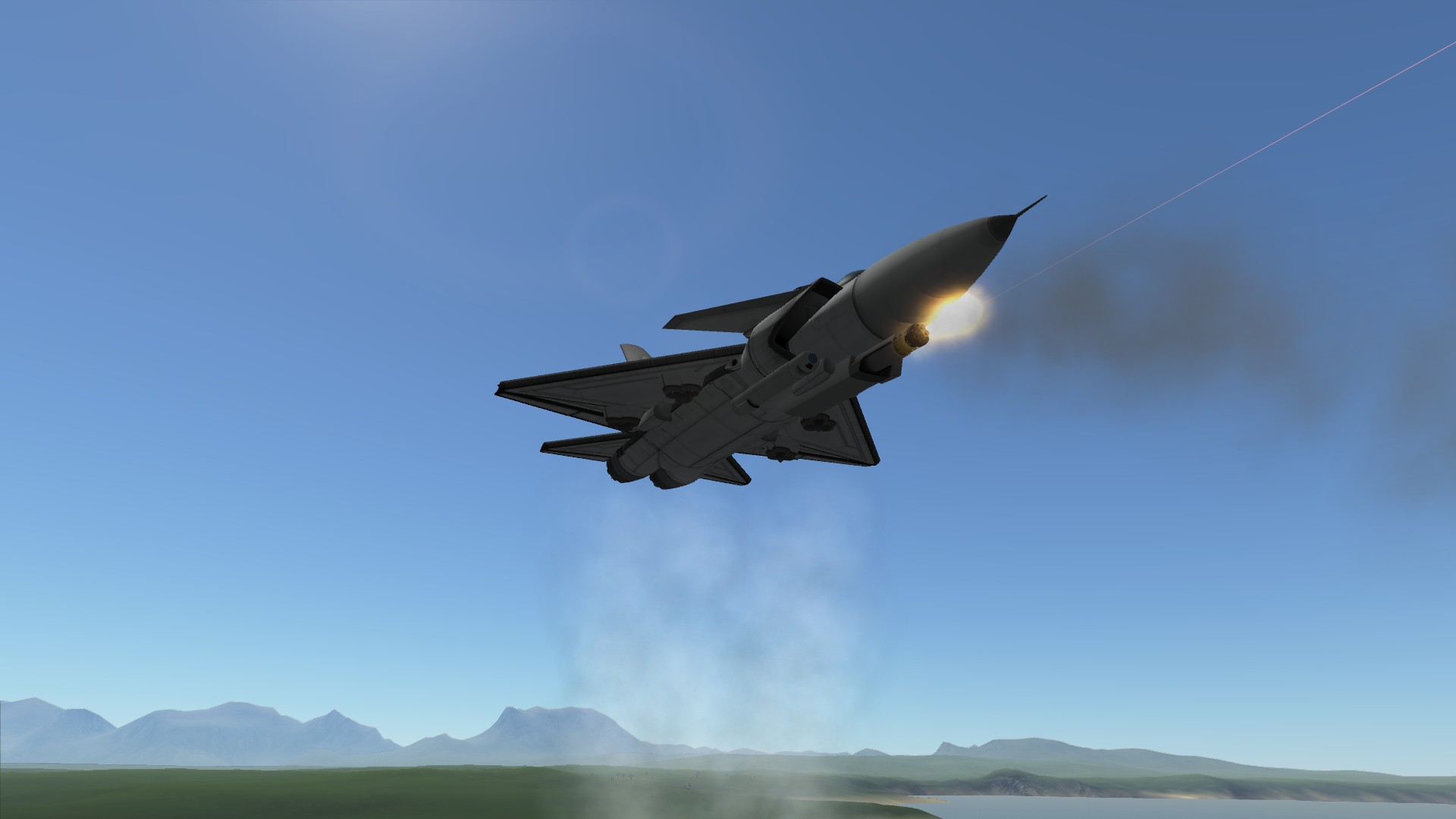 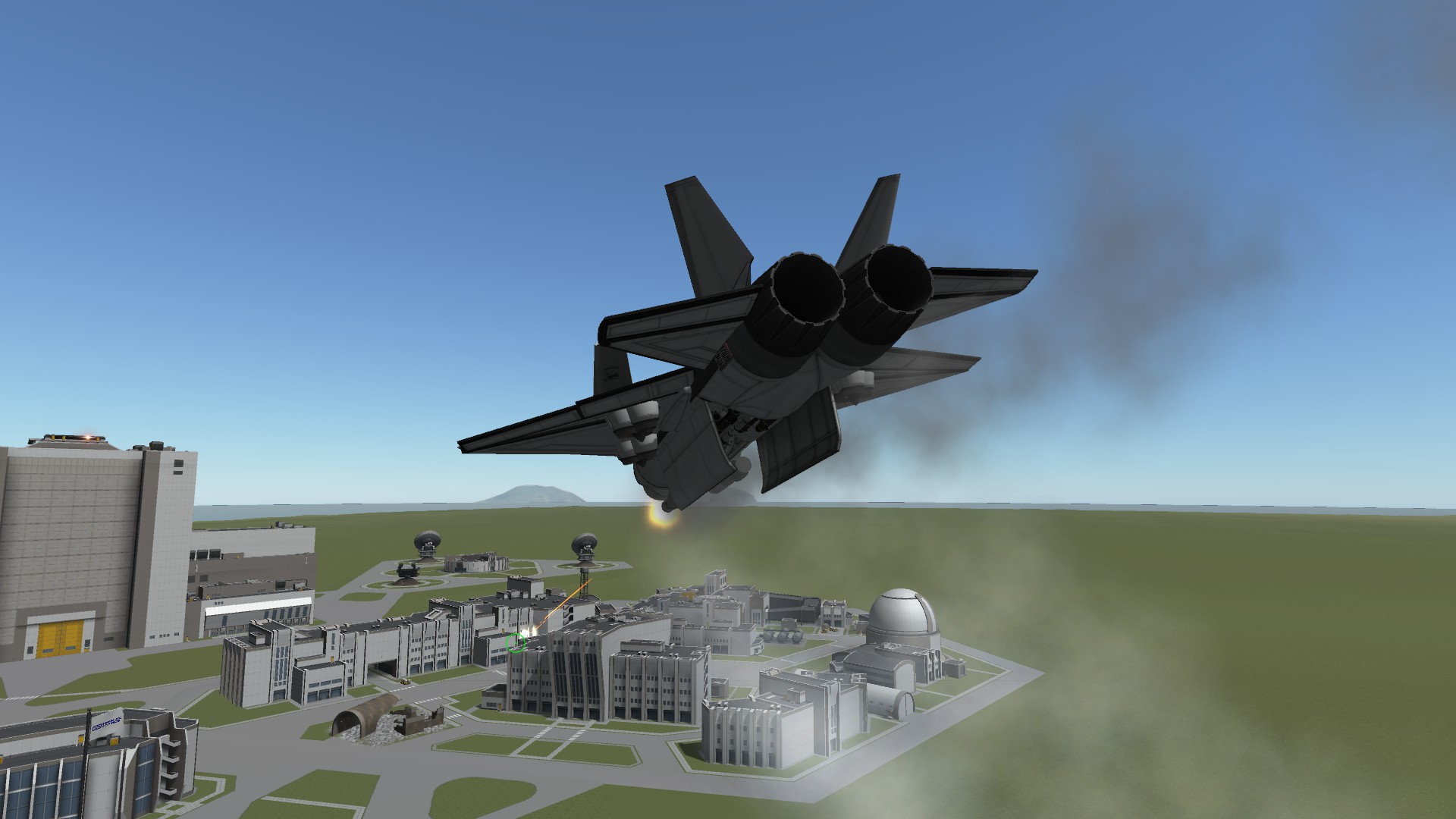 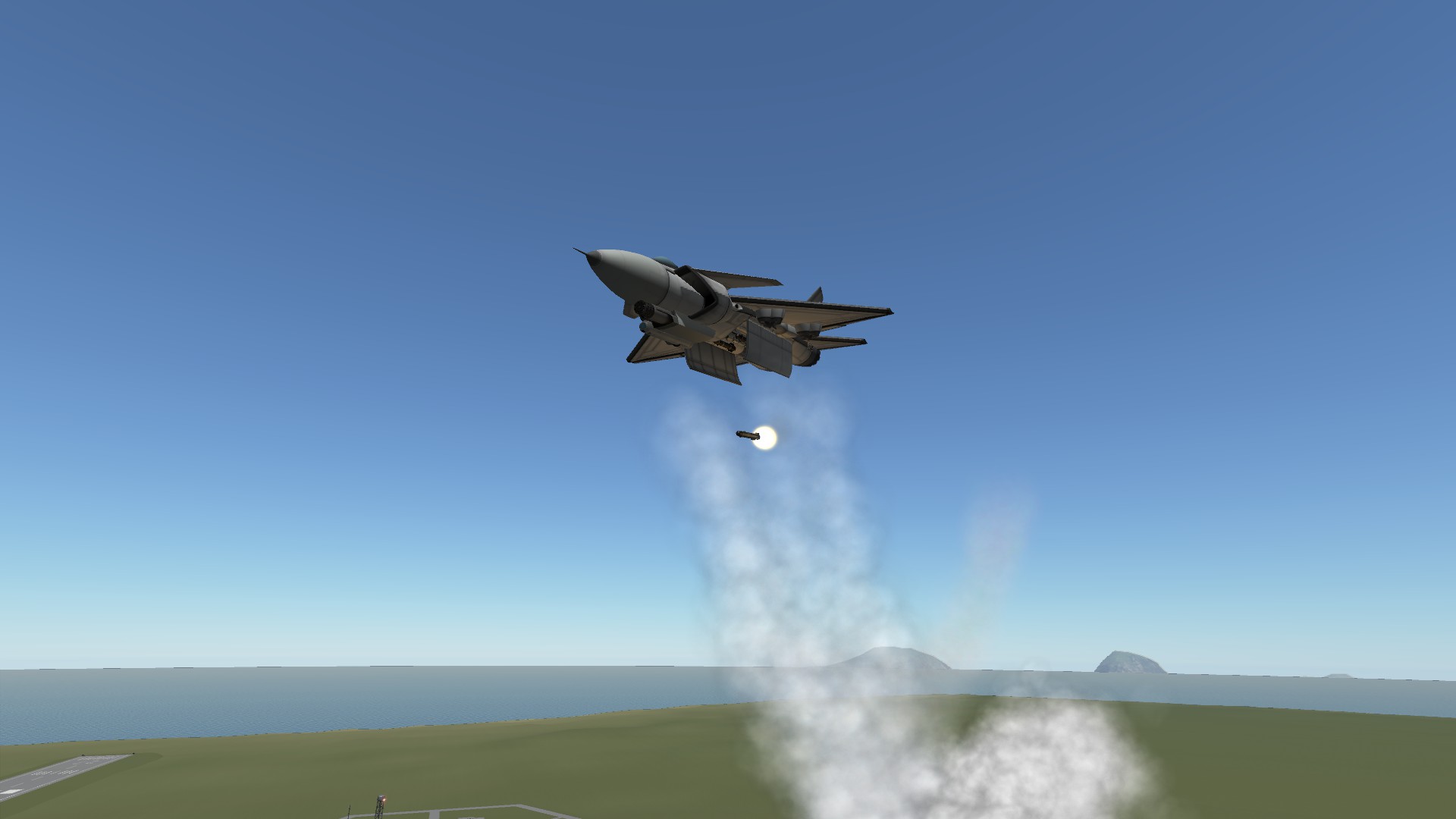 An air supremacy fighter aircraft, retrofitted for vertical takeoff and landing.
The A-25E is the VTOL equivalent of the 25B, achieving this with the help of clusters of Juno engines and additional Vernor thrusters for assistance. This allows the A-25E to make extremely low attack-runs and turn on a dime, making it exceptional for air-support roles. It has an array of Hellfire-missiles in it’s bay to excel it in this role, and also four AMRAAMs for air supremacy.

A mod aircraft called A-25E Rogue - Vertical. Built with 98 of the finest parts, its root part is mk2CargoBayL. 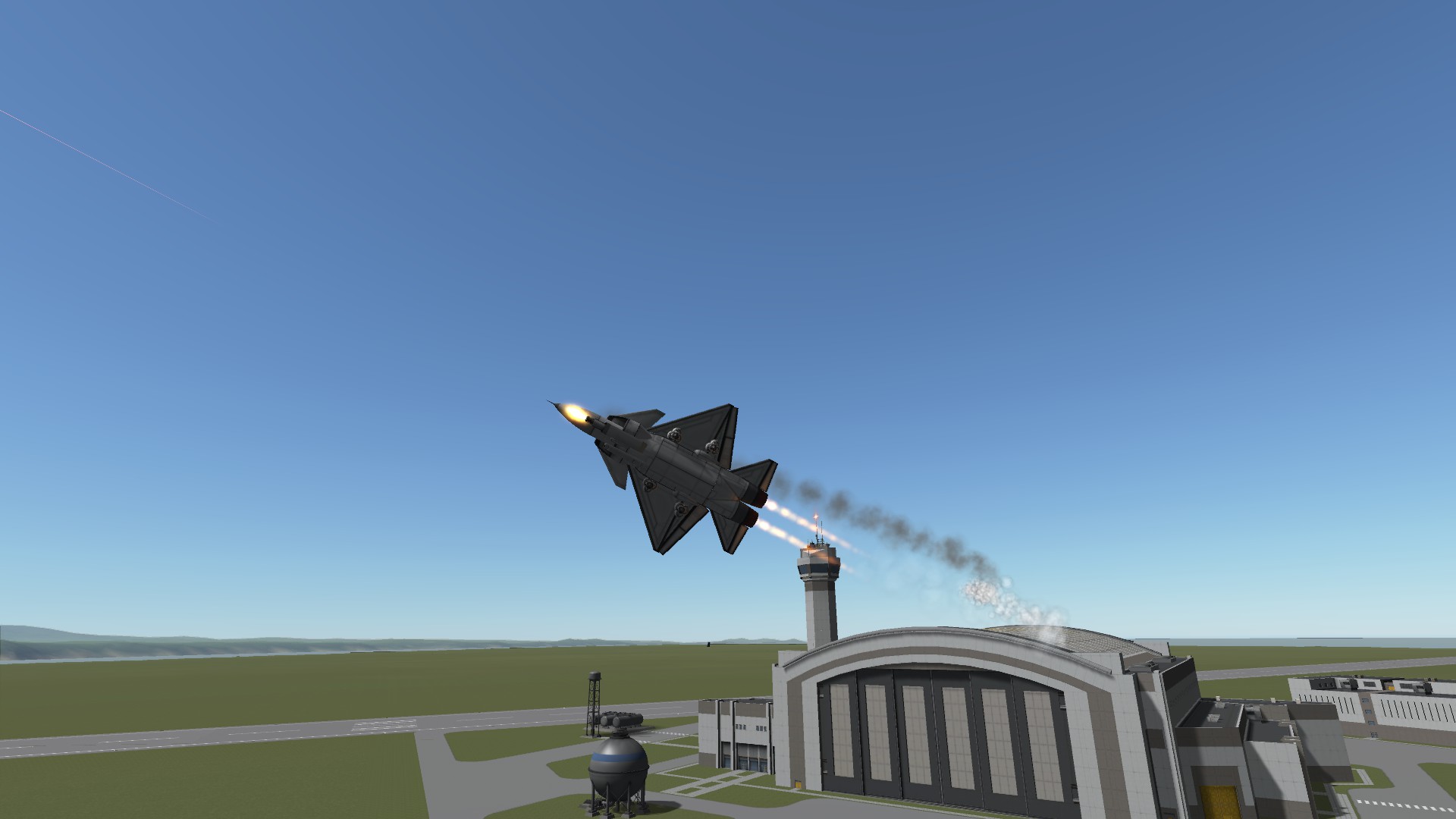 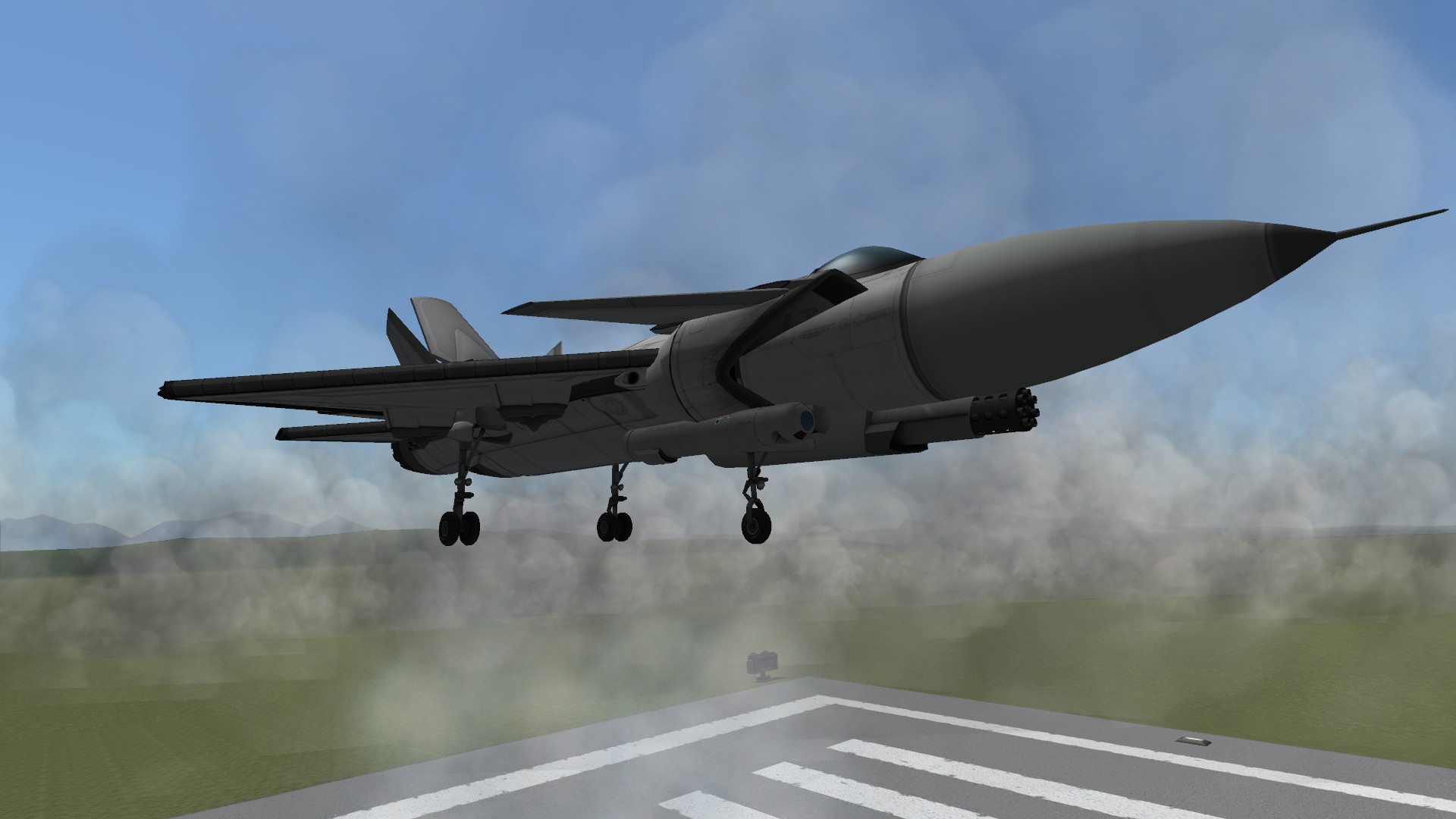 Please note that the VTOL-mode does not use additional reaction wheels, for the sake of realism - if you find this makes the plane too difficult to fly, then find another VTOL ;)