Or find other craft;
- made by Andy441
- that are also pure stock
- that have a similar part count 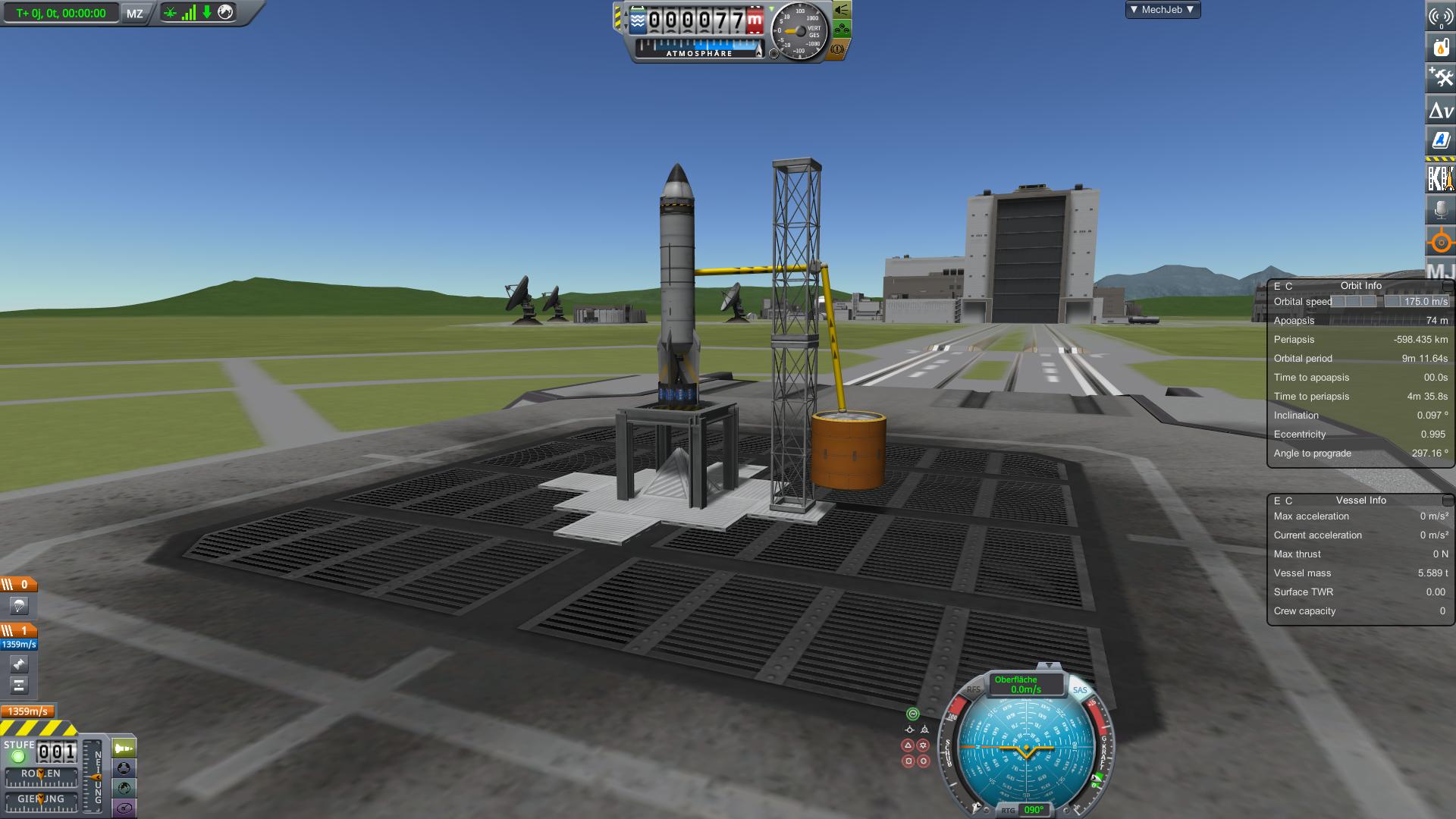 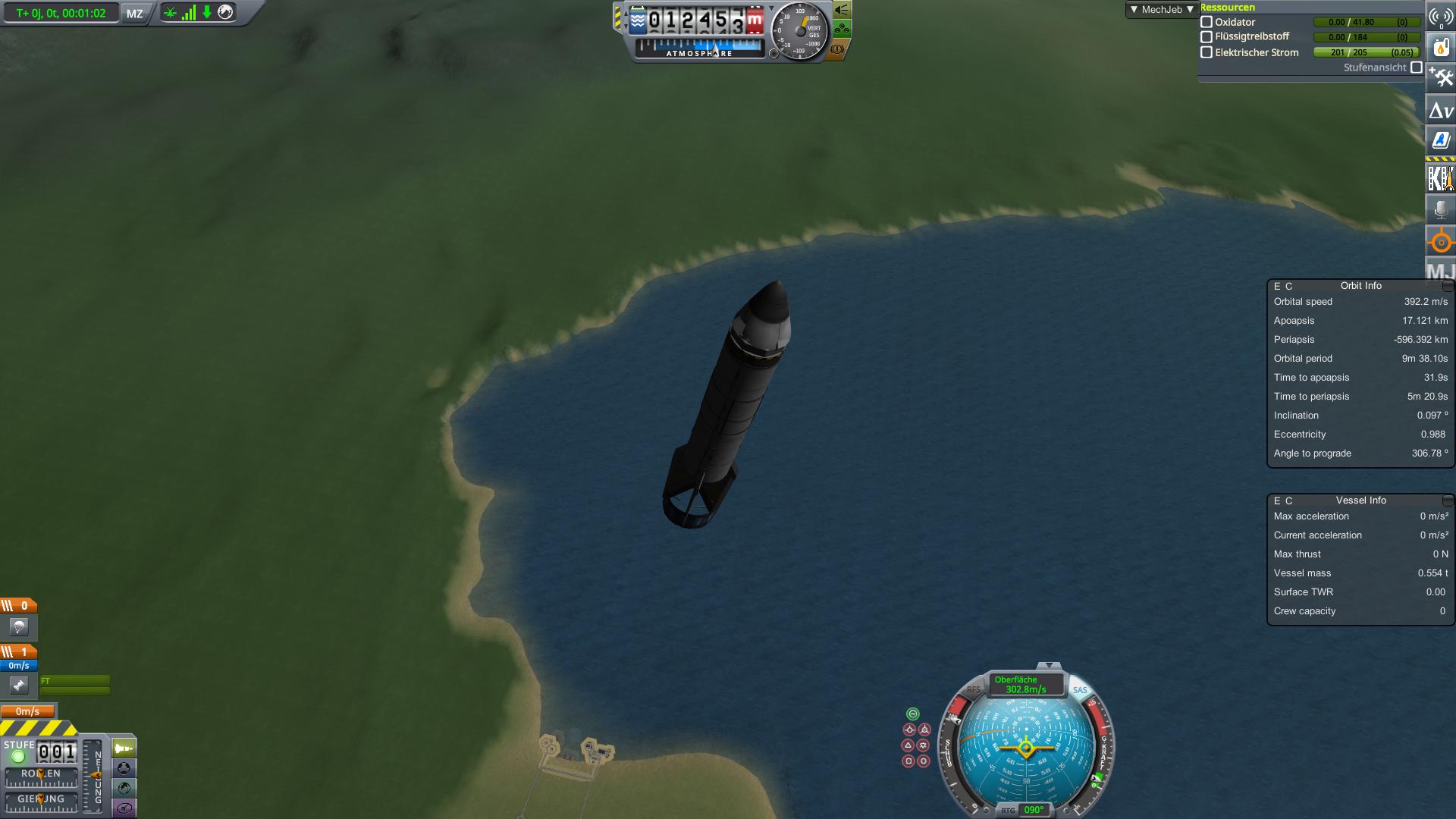 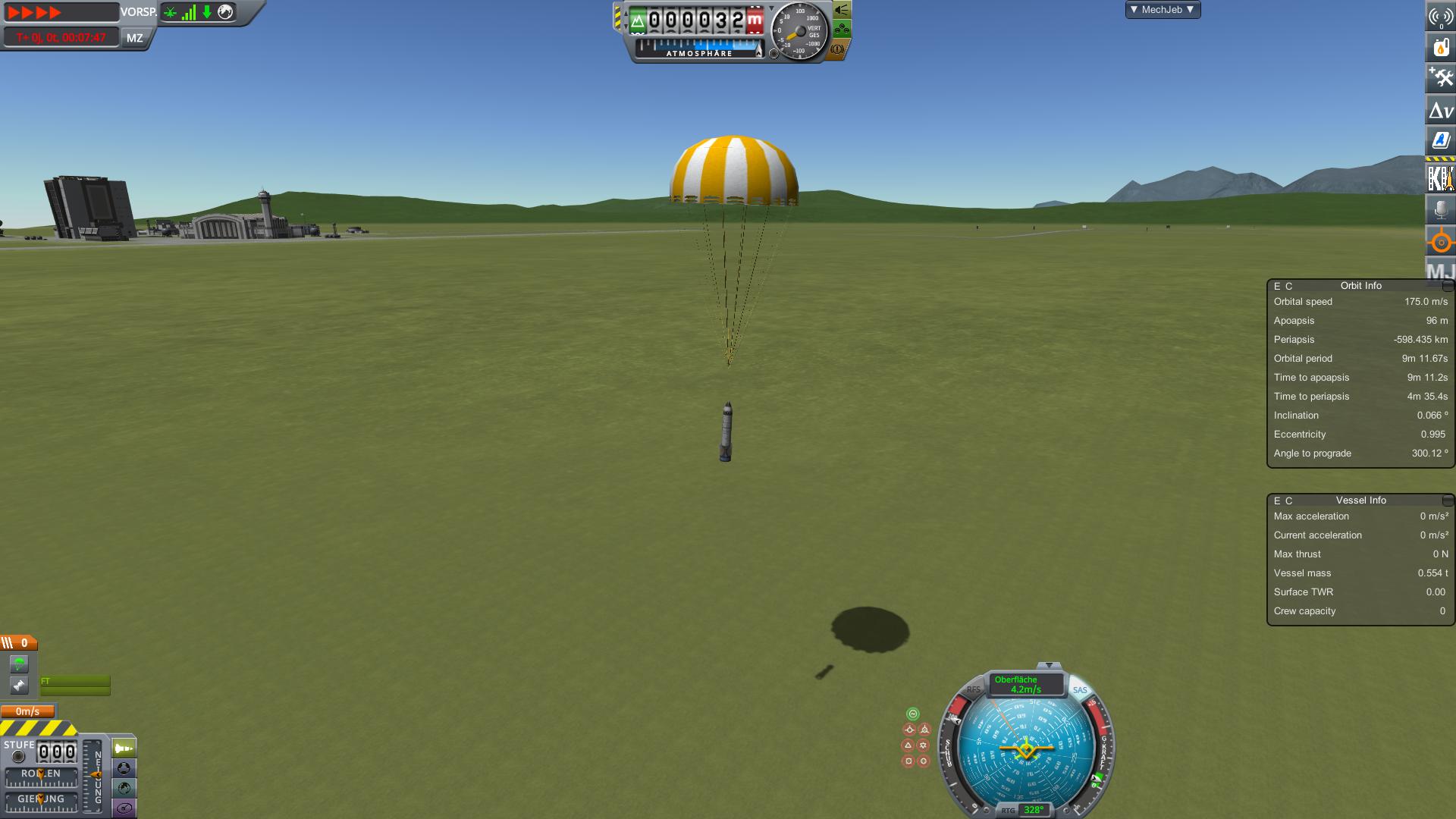 German test vehicle. The A3 was the first large rocket attempted by Wernher von Braun’s rocket team. It was equipped with an ambitious guidance package consisting of three gyroscopes and two integrating accelerometers. The rocket was intended as a subscale prototype for the propulsion and control system technology planned for the much larger A4. All of the launches were failures, and a total redesign, the A5, was developed.
The tests showed that the A3 configuration was unstable in flight and that it was going to take a lot of trial and error to identify the correct aerodynamic shape for the supersonic missile.

A stock rocket called A 3. Built with 58 of the finest parts, its root part is probeCoreOcto2.v2.