try not to crash it
Note: this was made in KSP v1.7.0 - It may not function as intended in KSP 1.10.1
This craft has been added to your downloads queue. Use the KX Mod to fetch it when you are next in KSP. Enable deferred downloads to make this the default way to download.
Download craft with the KerbalX Mod
how to install
re-download

Or find other craft;
- made by Amadou
- that are also pure stock
- that have a similar part count 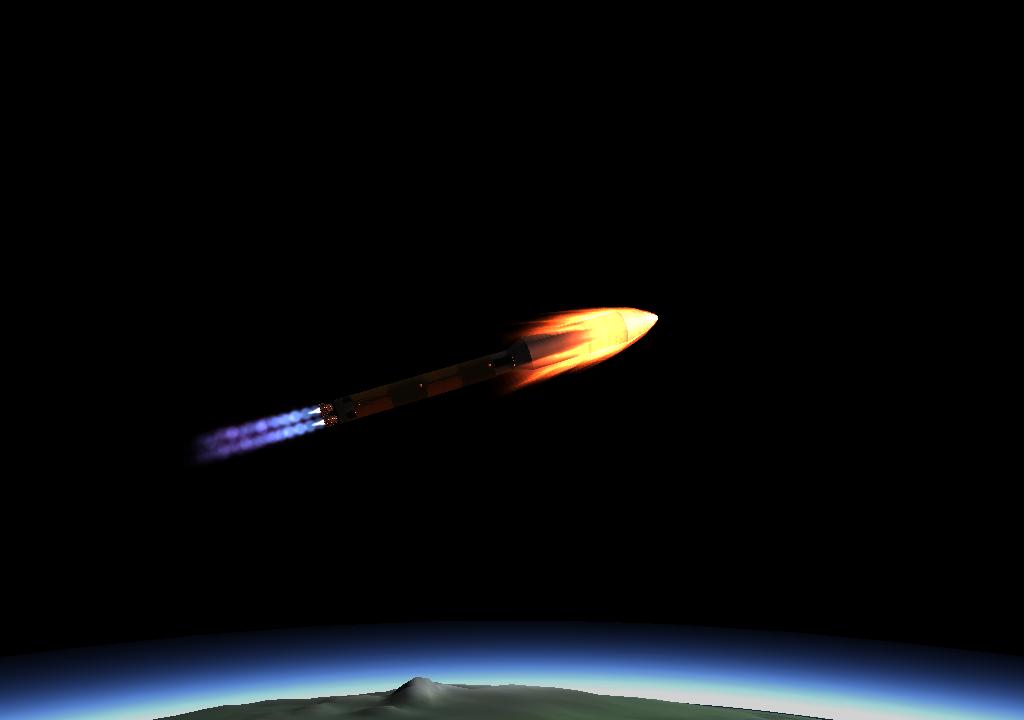 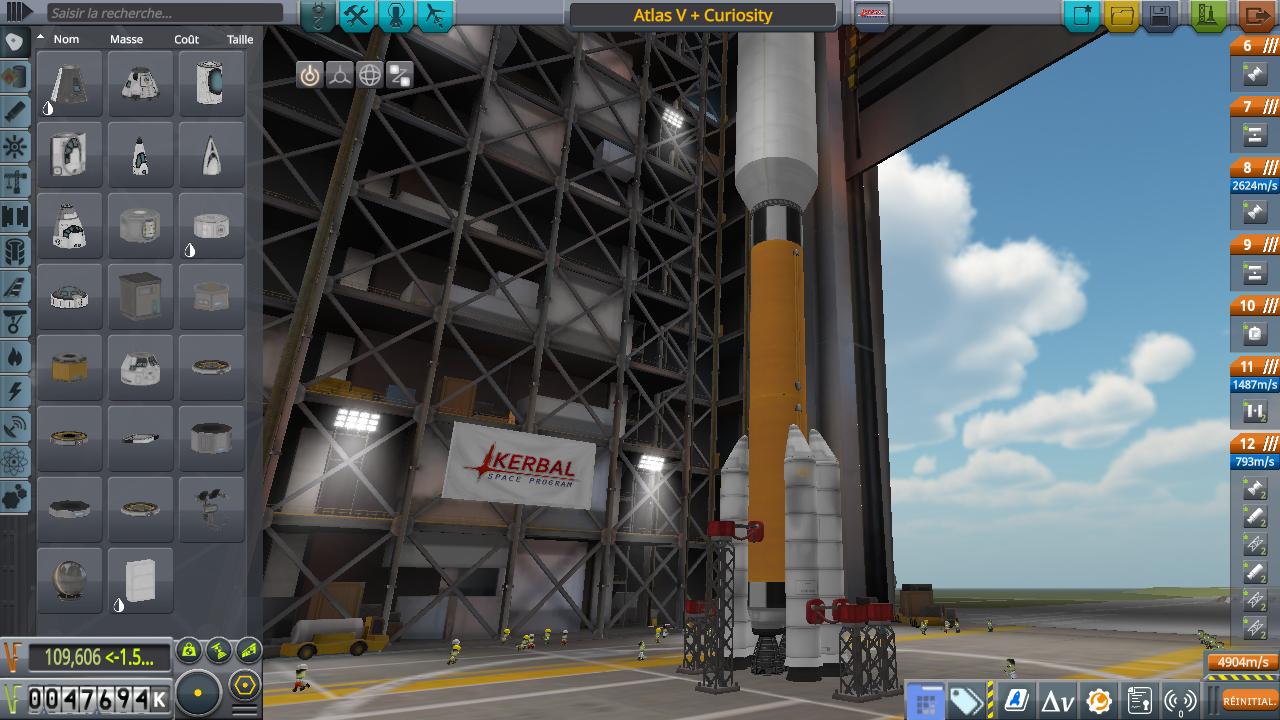 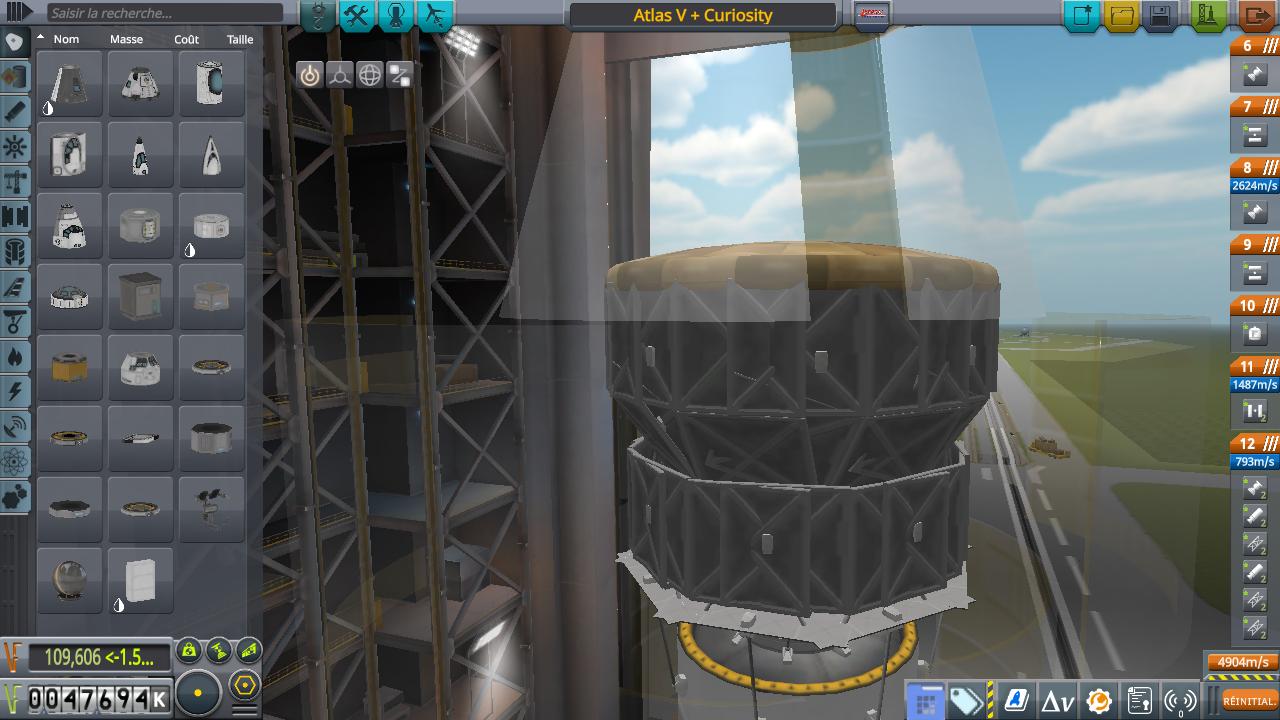 This ship is one of the most ambitious in the Kerlington catalog, especially if you want to use it seriously on another planet.

You will need a launcher to send it into space (and even further), but its four rockets have enough thrust for some tests on the launch pad.

The user manual advises you to approach the ground slowly, try not to destroy the rover when descending.

A stock rocket called Atlas V + Curiosity. Built with 219 of the finest parts, its root part is probeCoreOcto.v2.