Or find other craft;
- made by Admiral_Fluffy
- that are also pure stock
- that have a similar part count
Hangars that contain this craft
Planes 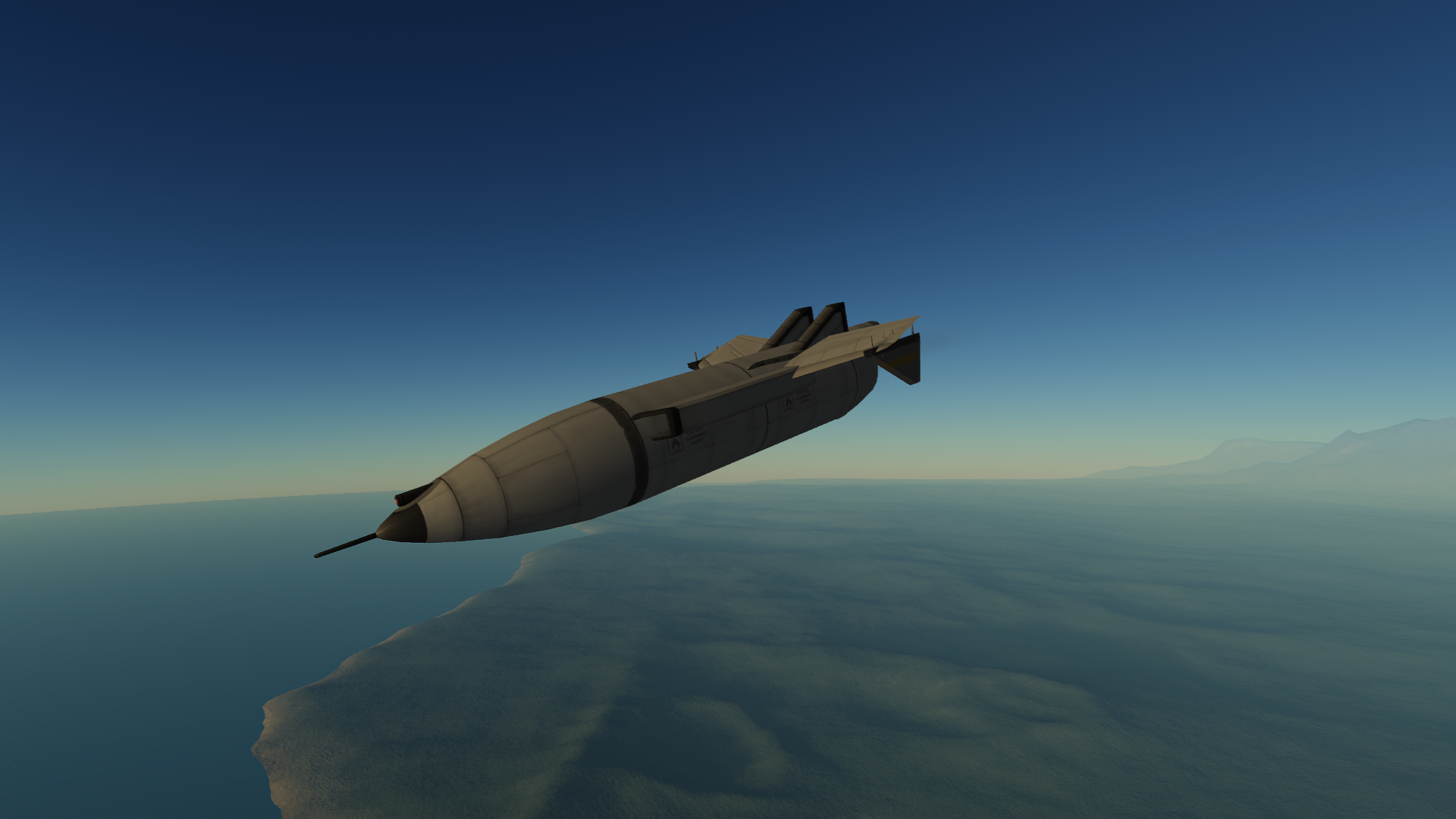 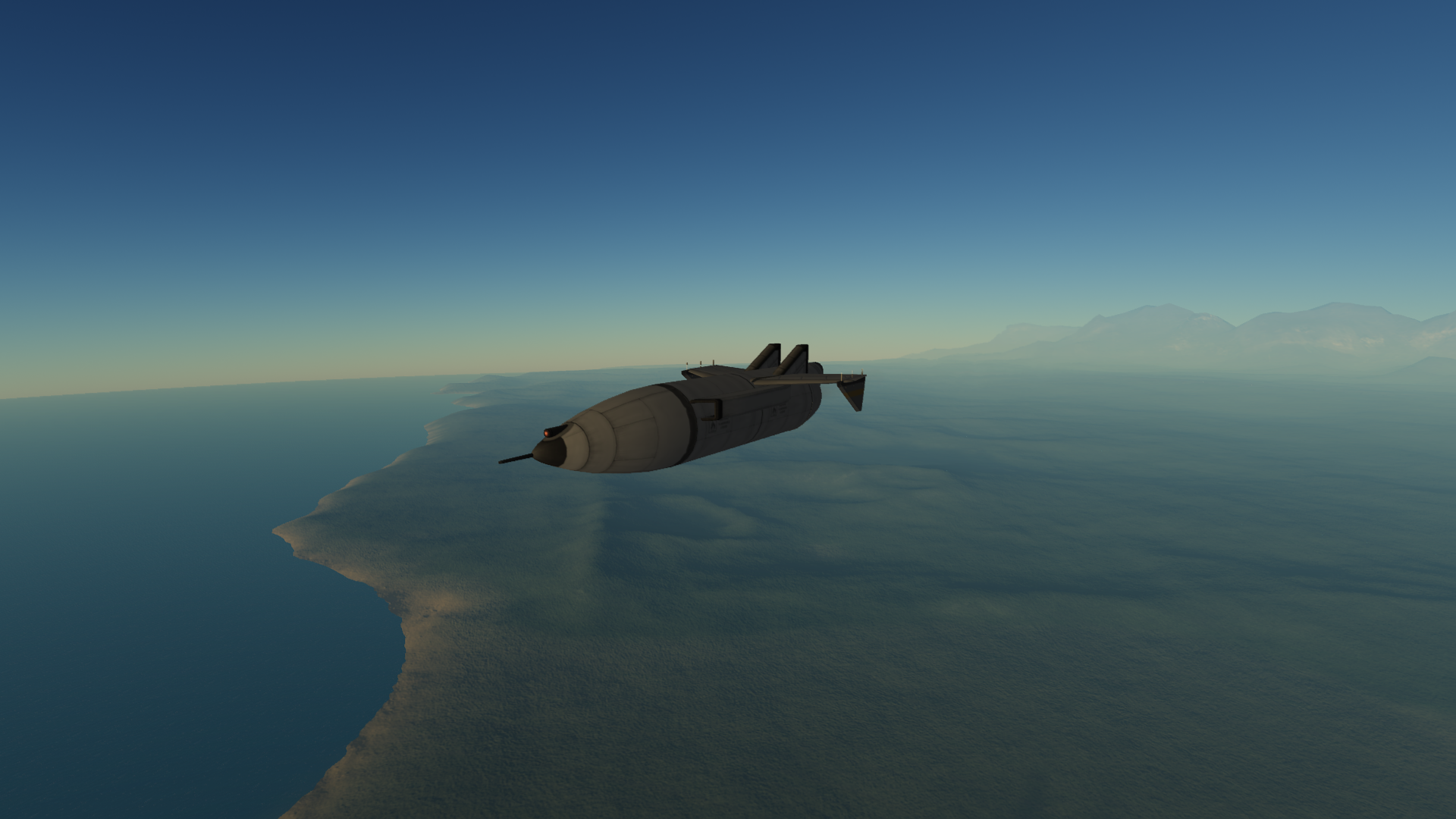 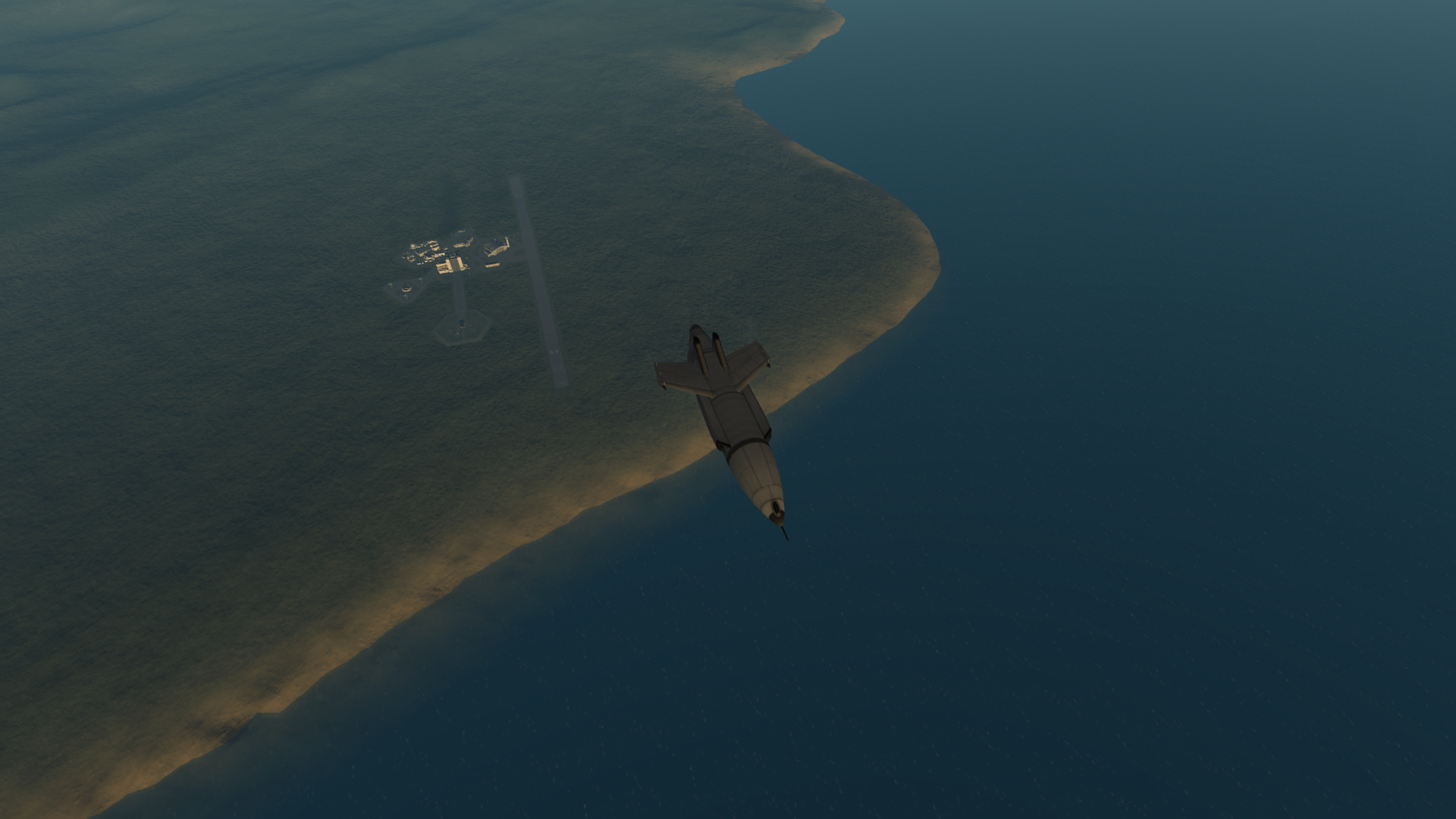 The McDonnell ADM-20 Quail was a subsonic, jet powered, air-launched decoy cruise missile built by McDonnell Aircraft Corporation. Quail contained electronics and radar reflectors intended to make it indistinguishable from a B-52 approaching at low altitude. This would force Soviet defenses to divide their missiles and interceptors between multiple targets, reducing the chance that a bomber would be targeted. -Wikipedia 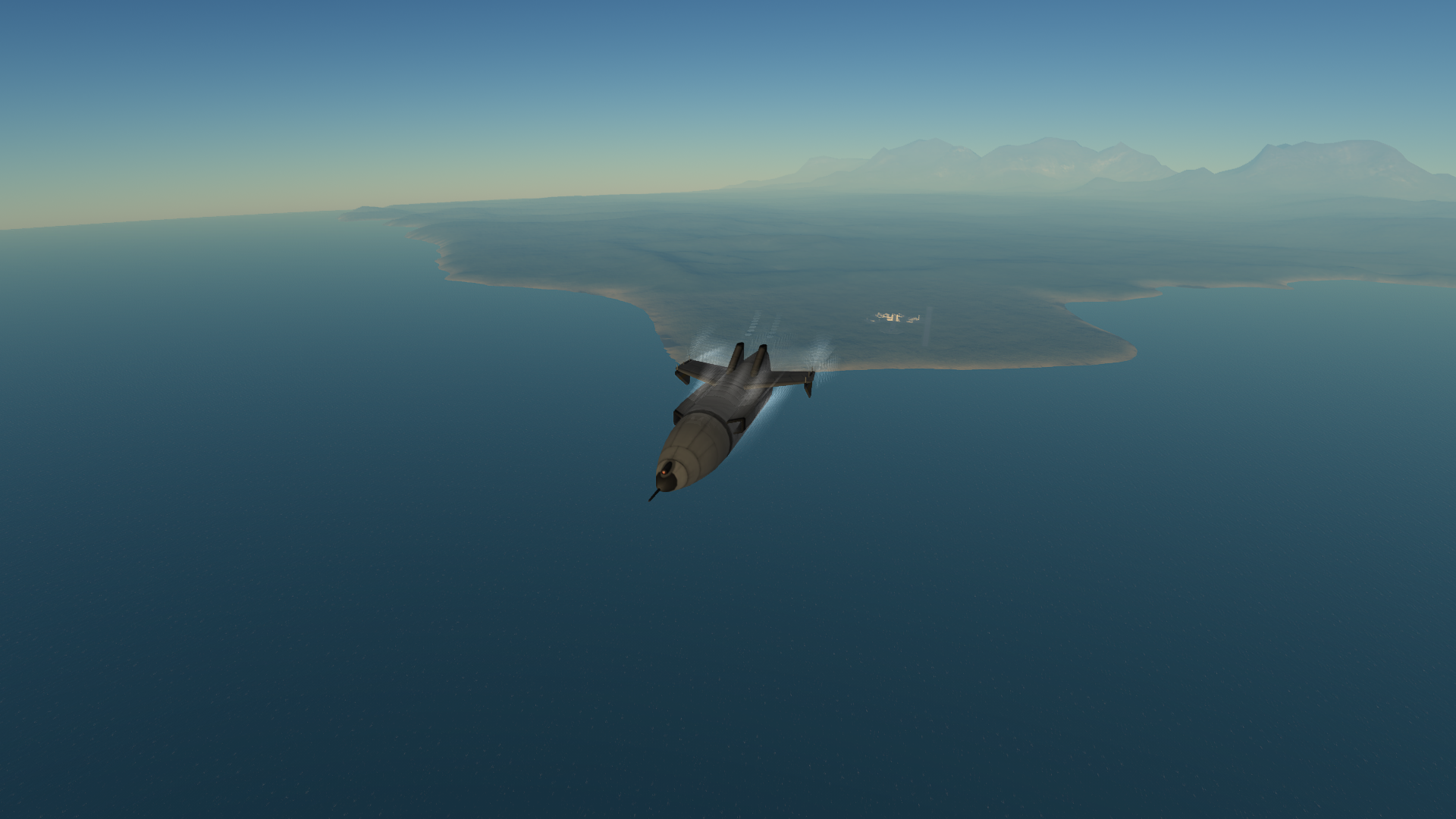