Or find other craft;
- made by 4riqAerospace
- that are also pure stock
- that have a similar part count
Hangars that contain this craft
Real Craft 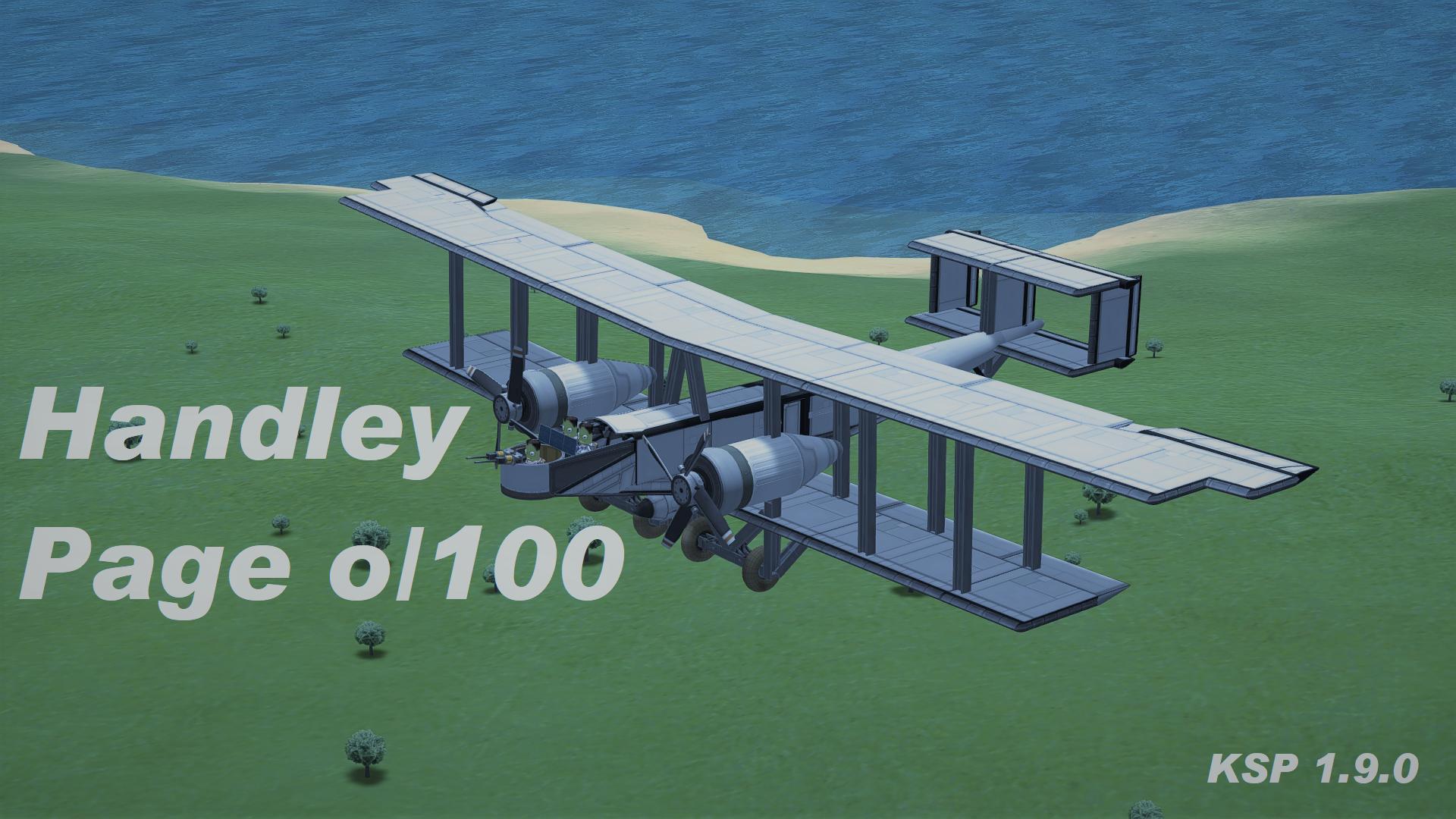 The Handley Page Type O was a biplane bomber used by Britain during the First World War. When built, the Type O was the largest aircraft that had been built in the UK and one of the largest in the world.

The aircraft were used in France for tactical night attacks on targets in German-occupied France and Belgium and for strategic bombing of industrial and transport targets in the Rhineland. Some aircraft were temporarily diverted to anti-submarine reconnaissance and bombing in the Tees estuary in 1917 and two aircraft operated in the eastern Mediterranean. The impression made by the Type O was such that for many years after the war any large aircraft came to be called a Handley Page in Britain and entered the dictionary as such. 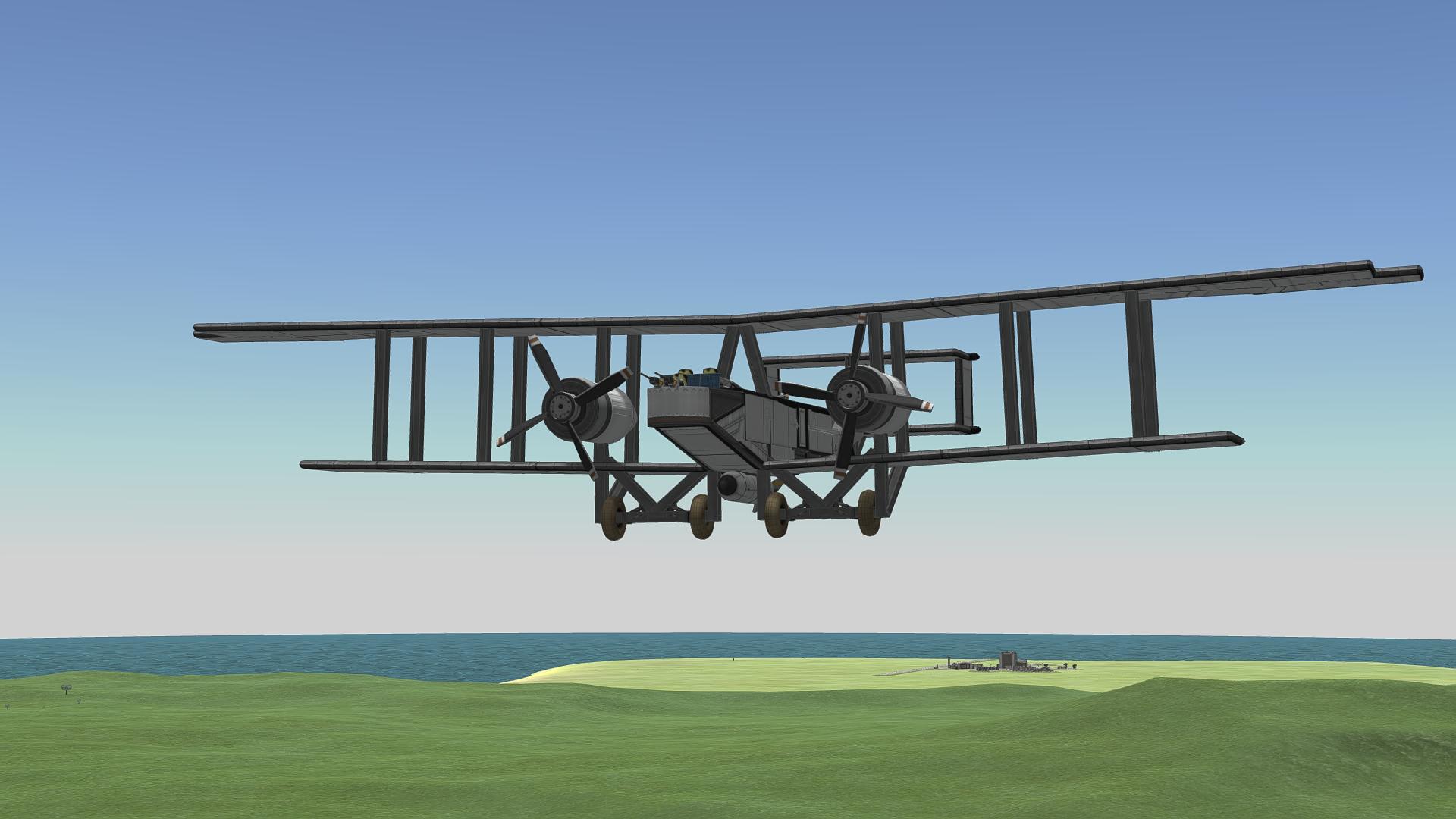 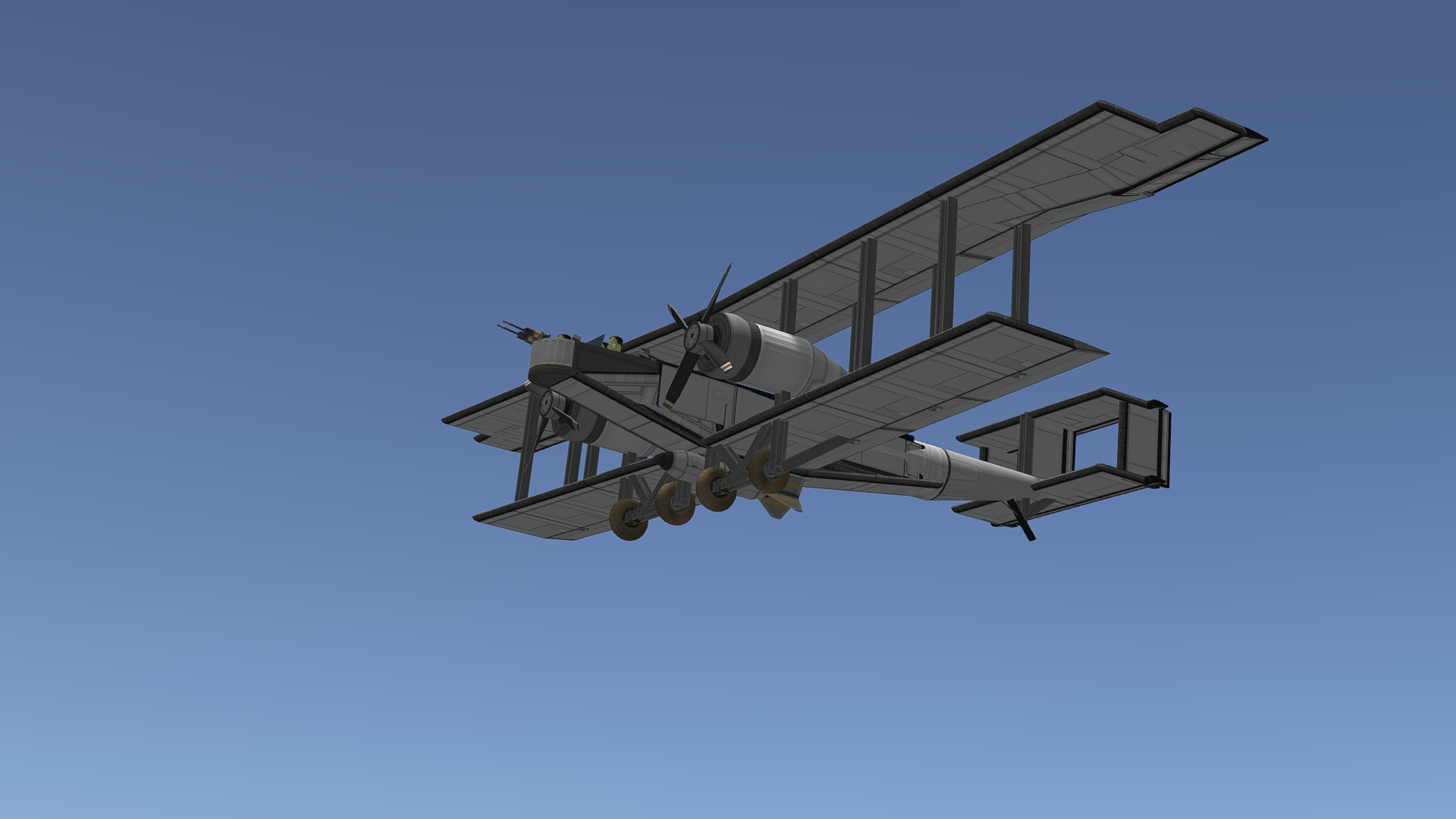 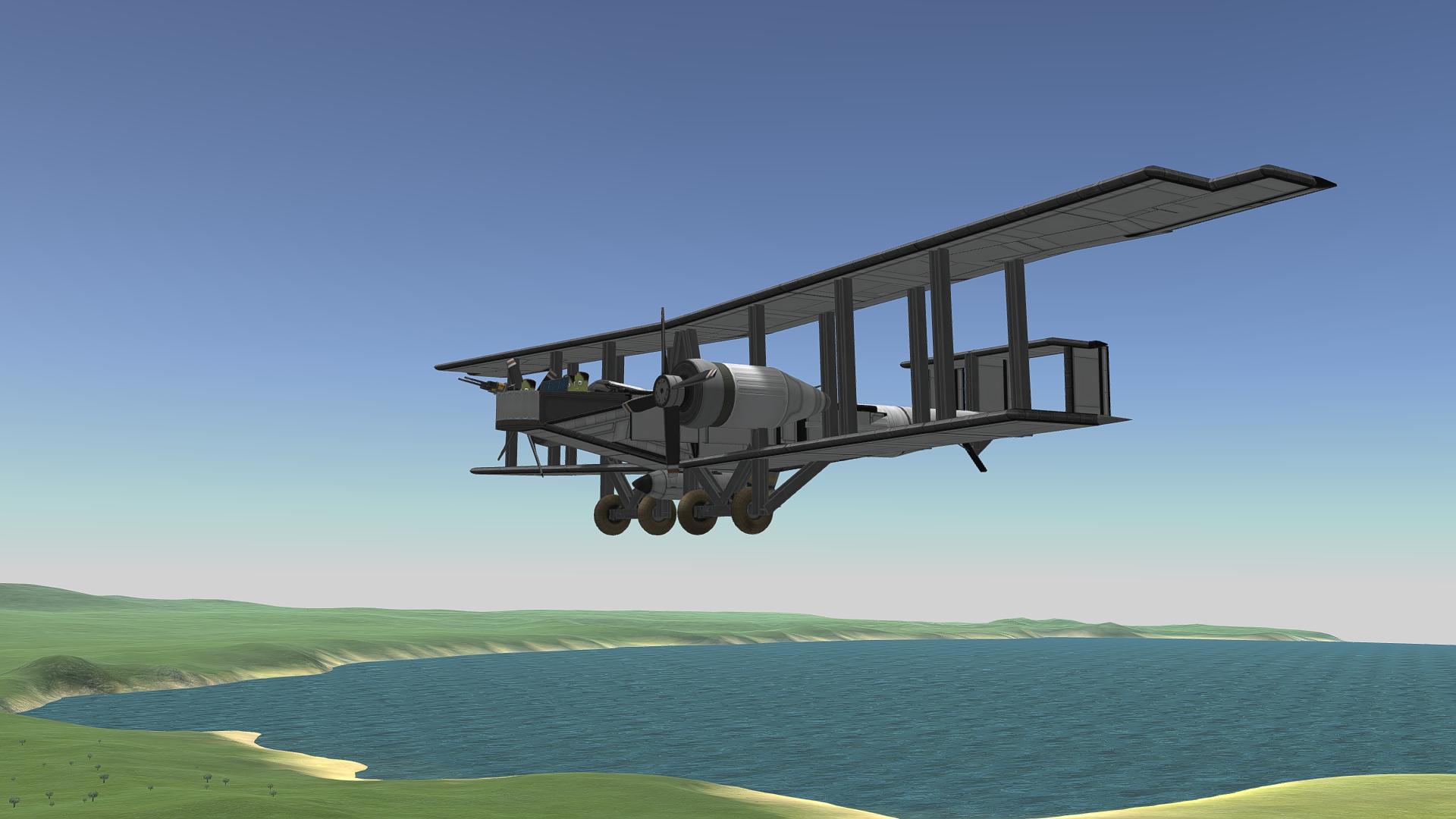 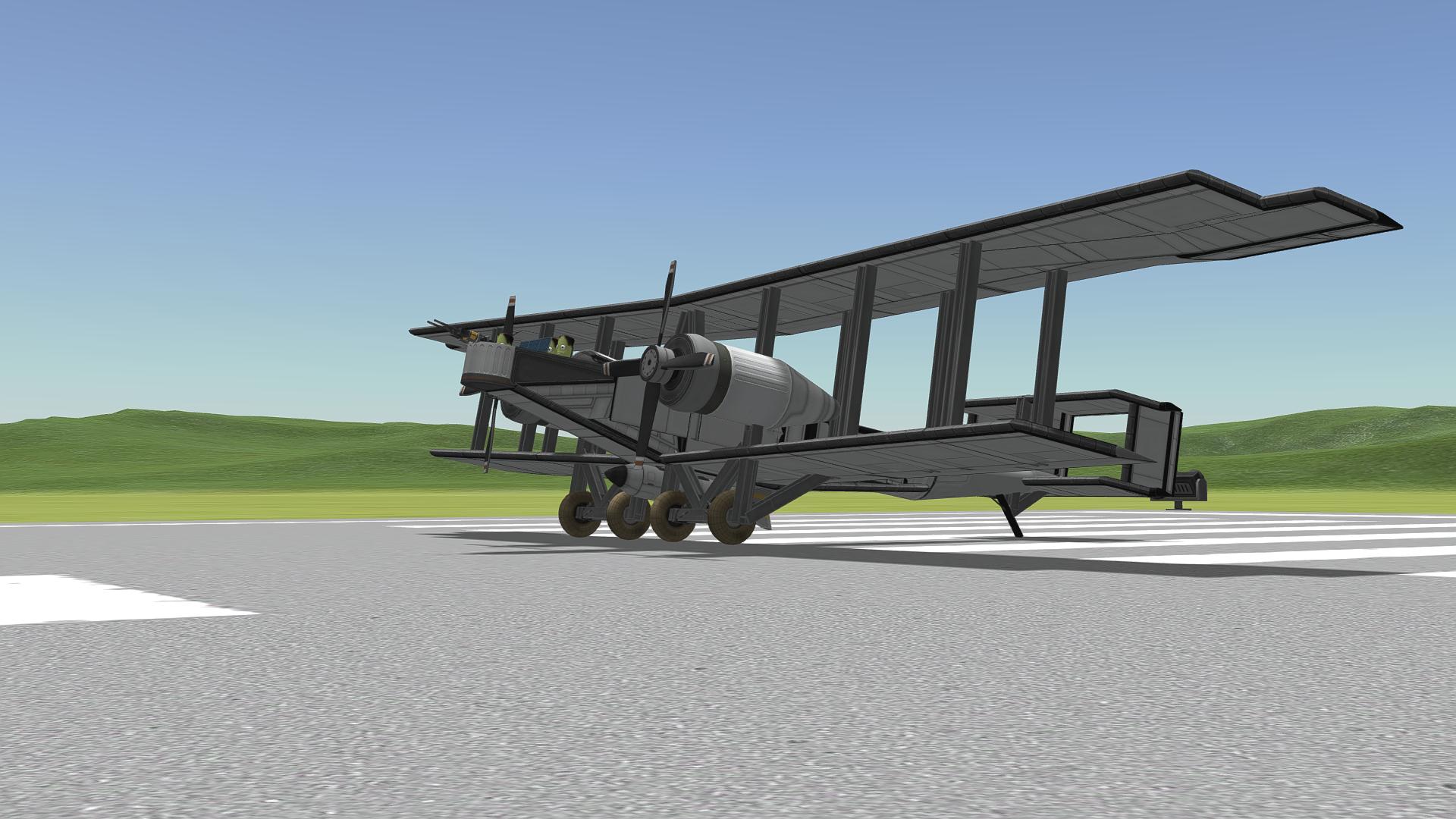 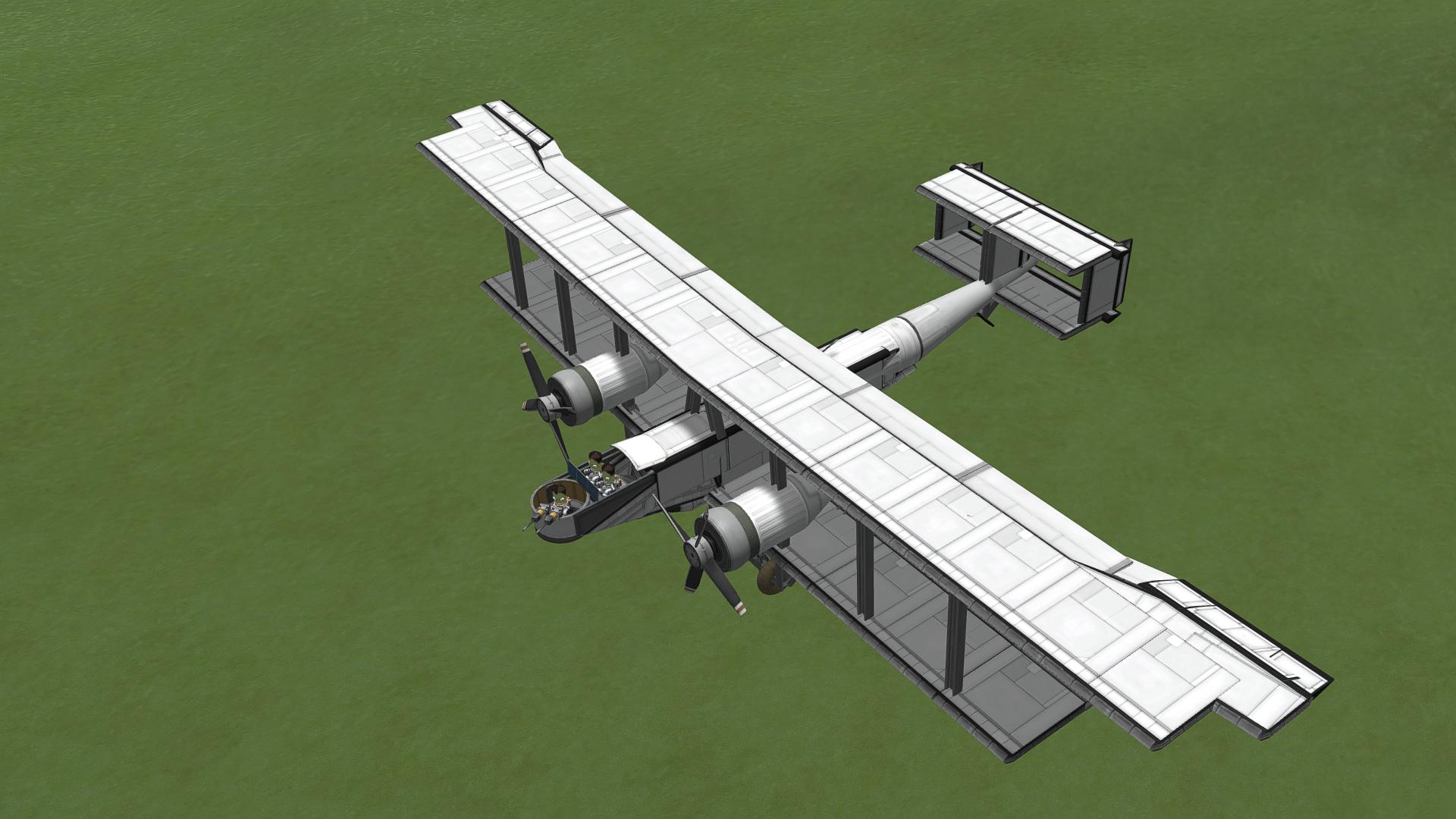 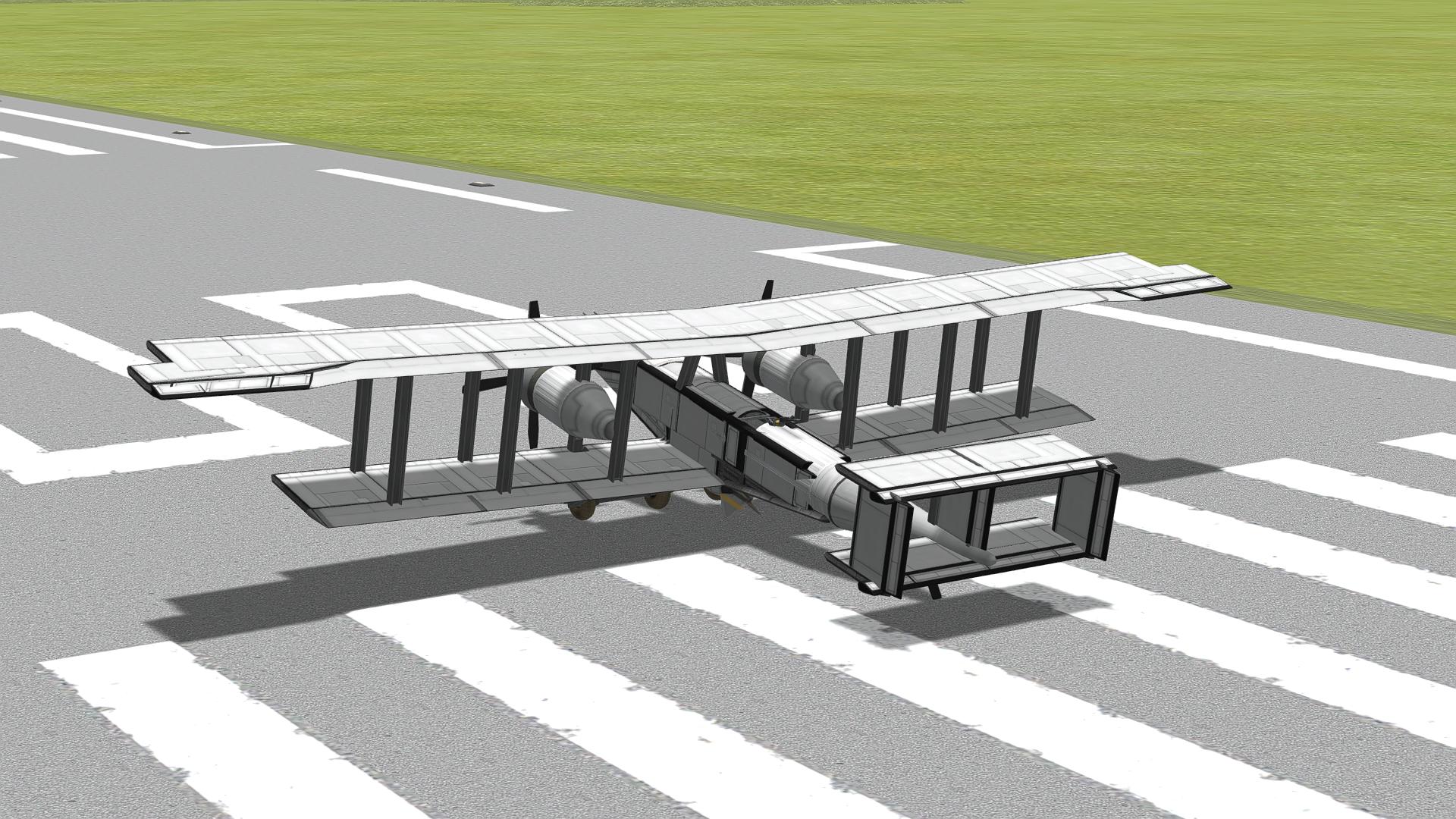 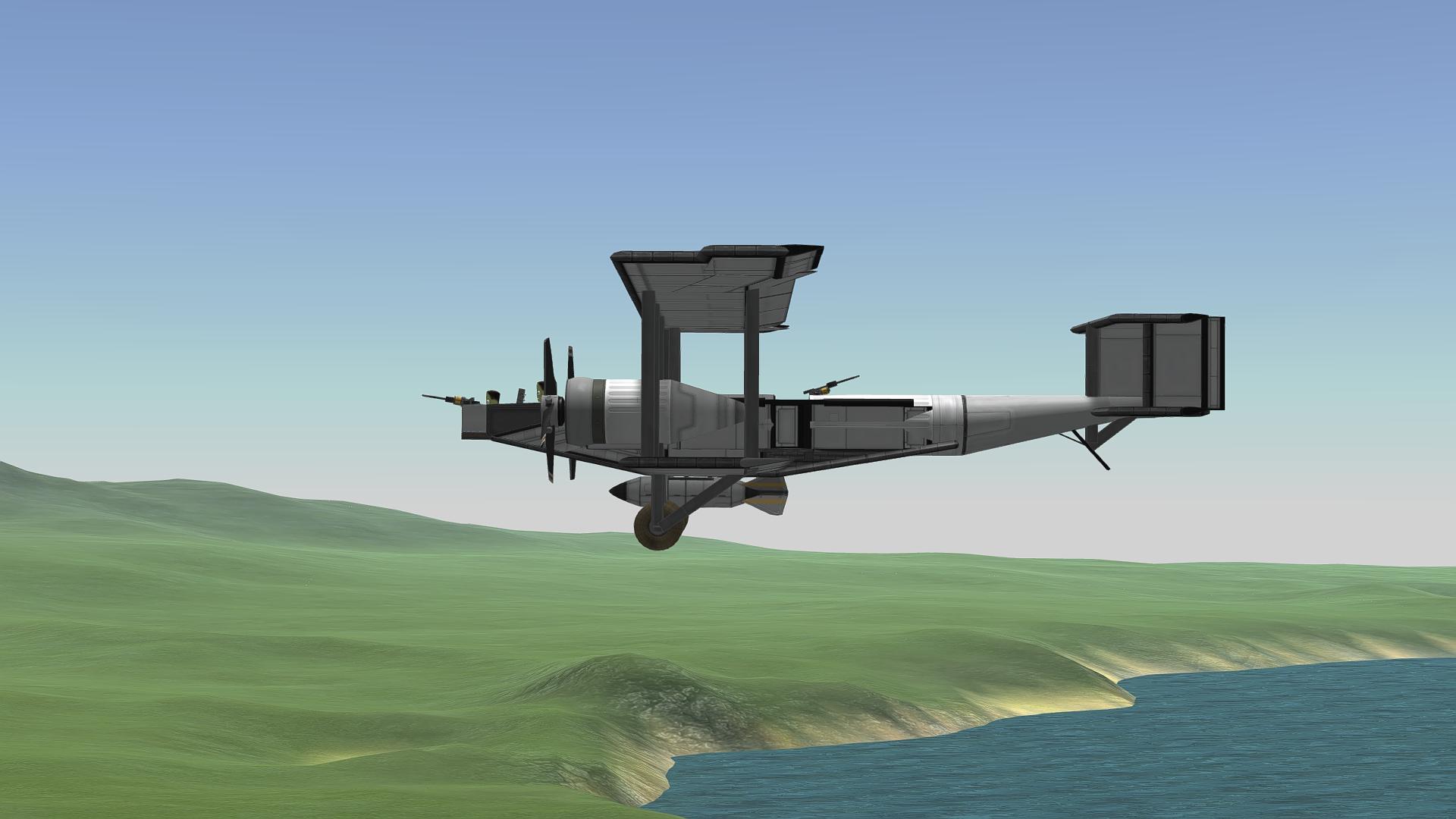 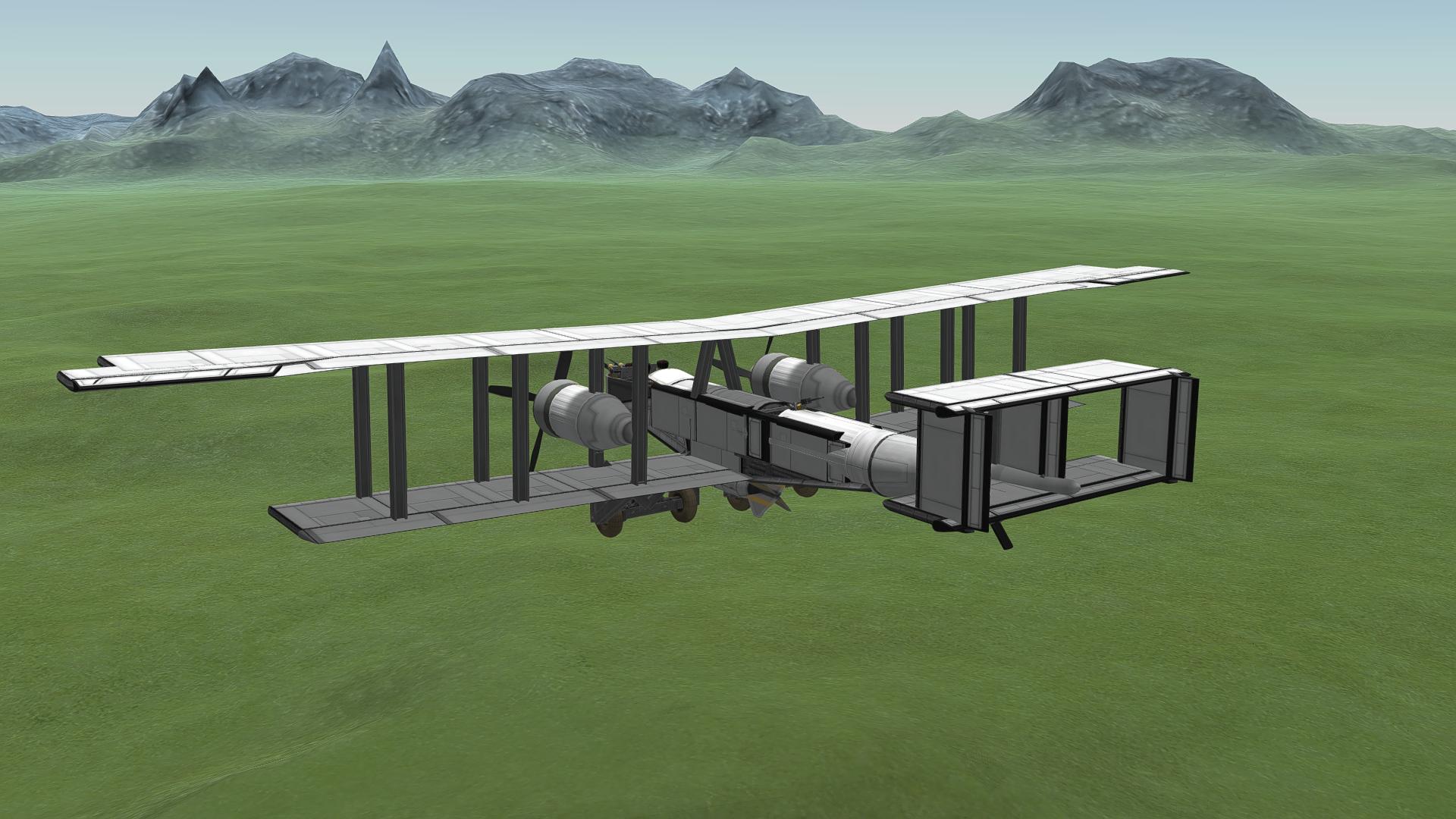 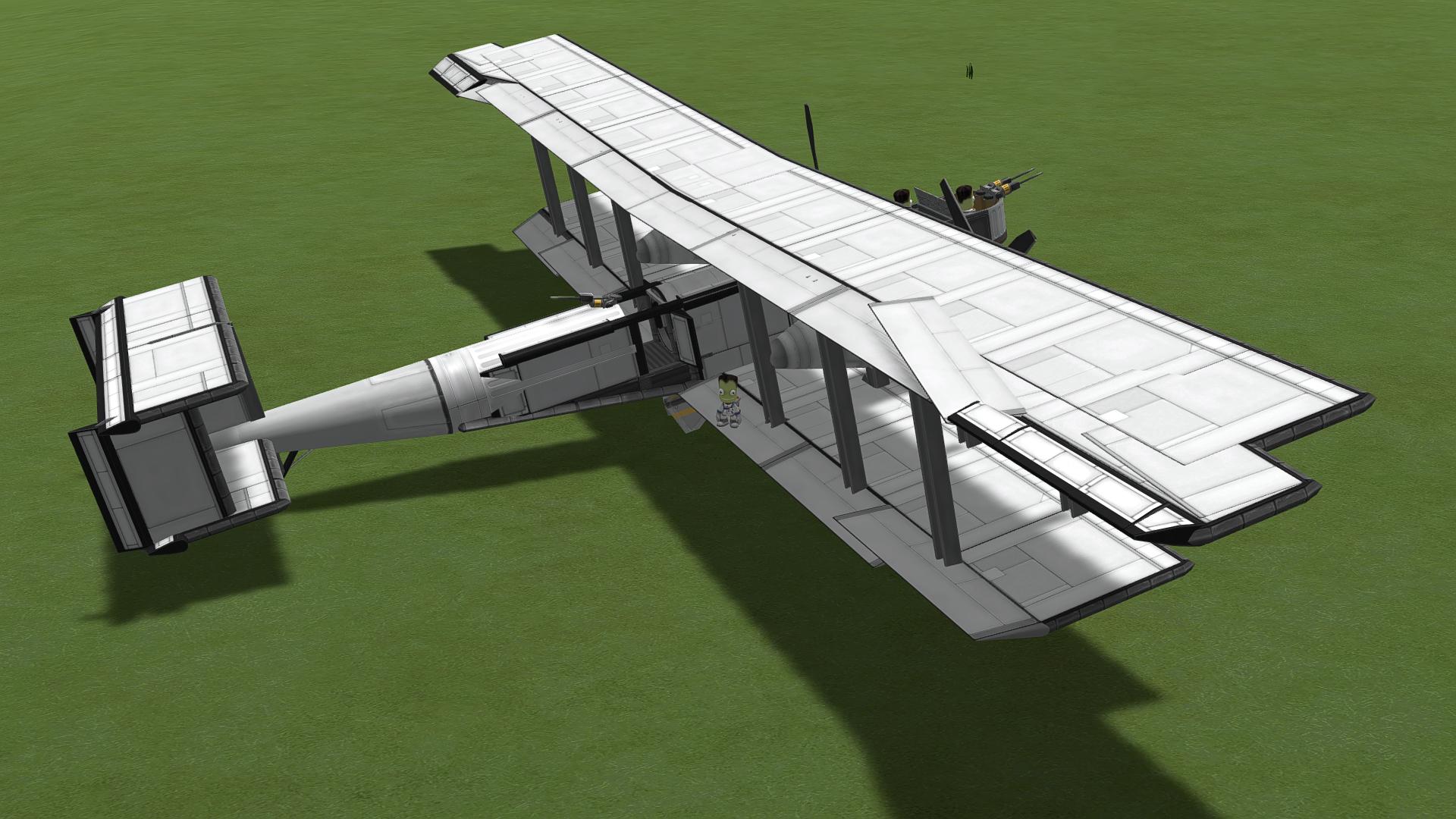 Be careful and don’t crash! ;)